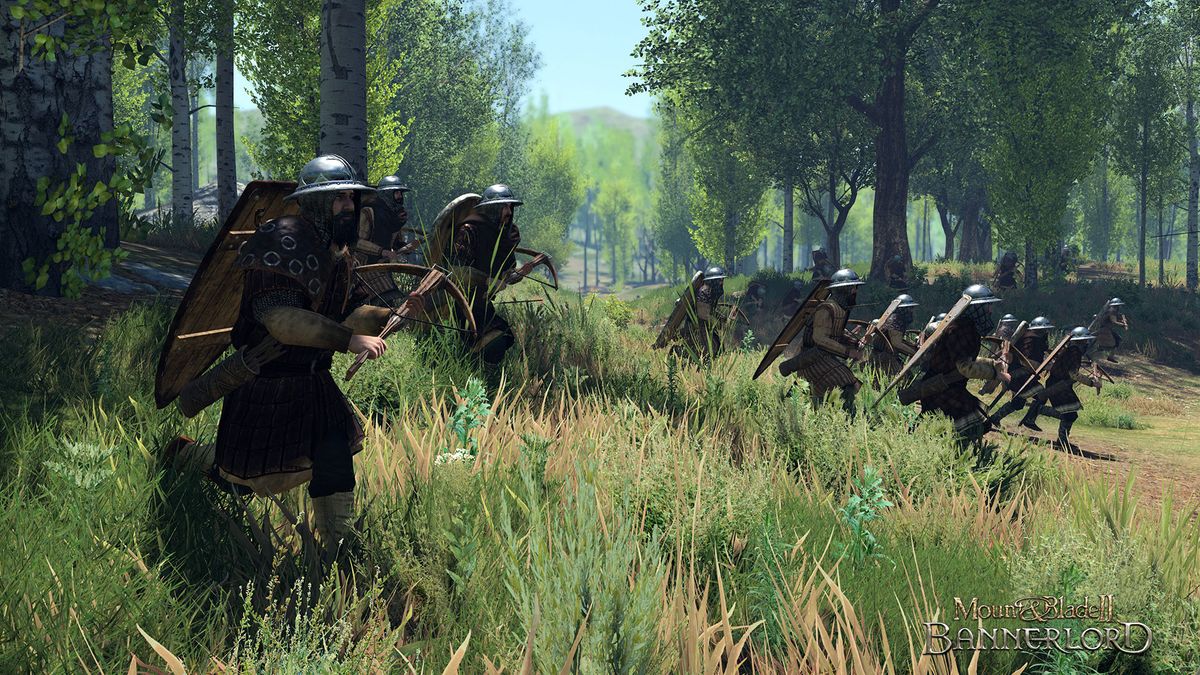 Mount & Blade 2: Bannerlord is a medieval warfare RPG with some of the best combat out there, but sometimes you want something more. Something ridiculous.

This blessing comes to us just on the heels of an arrow shotgun mod just two days ago. The great thing about both of these mods is that they are truly hilarious, and I cannot stop watching gifs of them in action. Here, for example, is a Reddit user taking their automatic crossbow for a test drive:

And then I realised… from r/mountandblade

Here’s one player’s army getting revenge for his death.

My men got furious, I gave them automatic crossbows from r/mountandblade

Here is the carnage one modder inflicted while testing. The green notifications are friendlies killing enemies.

If you too want to laugh at fully automatic crossbows you can download one of several versions of the mod over at Nexusmods. Just search “crosssbow.” While you’re at it, go ahead and grab something off our list of the best Mount & Blade 2: Bannerlord mods. Treat yourself. You deserve it.