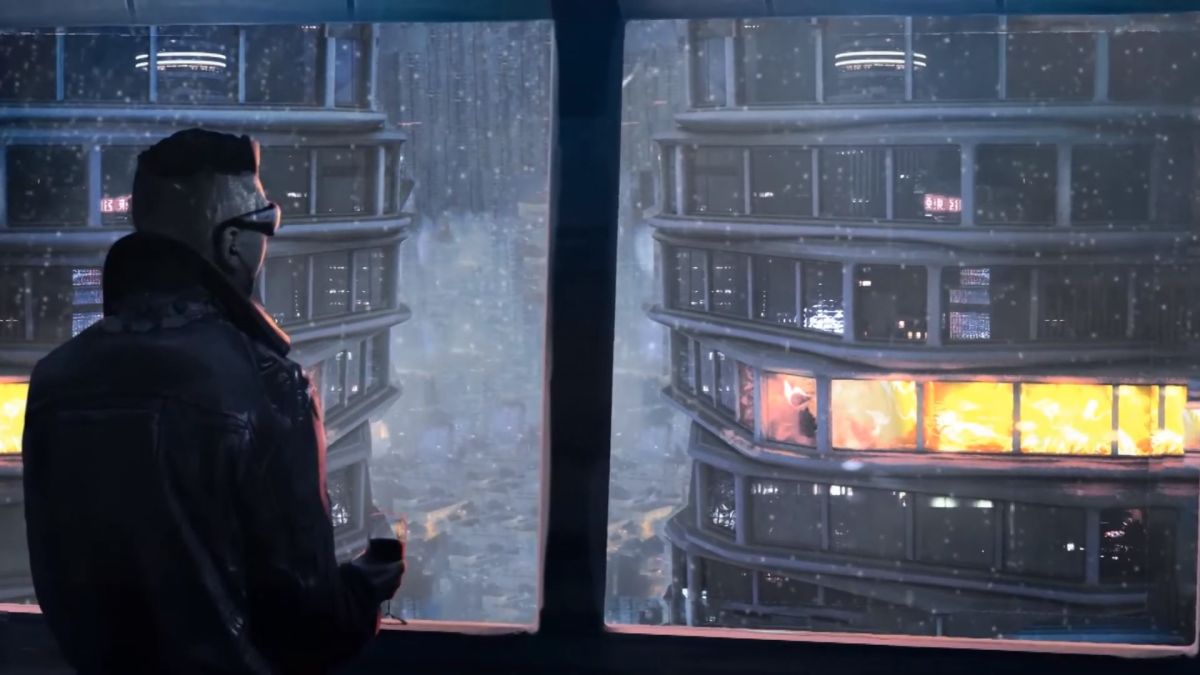 Despite my penchant for drooling over screenshots of Cyberpunk 2077’s Night City, I don’t really equate cyberpunk with flashy visuals. My favourite bits of cyberpunk media, when they’re not exclusively text, are cards games and isometric RPGs. Text-based RPG cyberpunkdreams has piqued my interest, then, and is conveniently now letting prospective players sign up for the beta.

Set in 2092 Cincinnati, now host to 24 million people, you’re a nobody and newcomer to the city, with a gun being your only possession. You’ve got a mission to complete, apparently, but Cincinnati is a free-wheeling place where you’ll carve out your own path, which will then have a knock-on effect on NPCs and the city itself.

You’ll explore the city by hopping from menu to menu, building up your list of contacts and fattening up you inventory with clothes, weapons and augmentations. It looks like you’ll be able to recruit people to help you out, too, so you’ll have a wee gang to back you up—always helpful in a dystopian mega-city.

I’m reminded of Fallen London, but that might be down to the fact that it’s the last test-based RPG that I played. There’s a strange city at the heart of both, though, and menus full of little icons and cards that represent everything from people and places to less tangible things like relationships. Like Fallen London, there’s also a sandbox element, and while you start with a single mission, the world will evolve as developer Late Night Games introduces new stories and limited events every month.

The beta hasn’t been dated yet, but with registration now open, it shouldn’t be too far off. There’s already 1.5 million words in the game, a boast that’s the text-based RPG equivalent of saying, “Our game is 200 hours long and has a humongous map.”