Fortnite’s new Party Royale mode is all chill, no guns, and live now 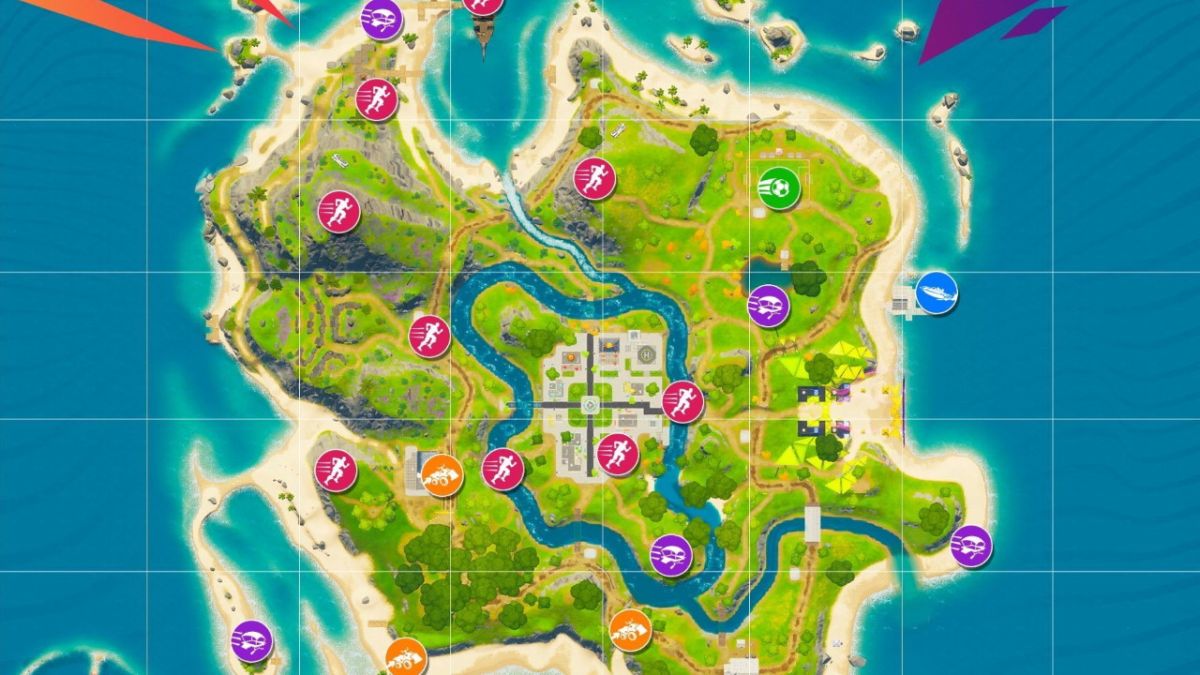 Fortnite is a battle royale game, the operative word being “battle”: For all the building and dancing and stuff you can do, the bottom-line name of the game is to shoot people and be the last person left alive. Yet the biggest, most memorable Fortnite events are often those that don’t involve mass murder.

The recent Travis Scott concert, for instance, drew 27.7 million unique players, and even more conventional in-game events like the big rocket launch a couple years ago attract major crowds. (Although there’s always going to be that one guy, isn’t there?)

It appears that Epic is going to lean more heavily into that social aspect of Fortnite with the addition of a new “Party Royale” mode, described in emails sent to content creators (who then shared them on social media, because apparently somebody forgot to add an NDA) as “All chill, no sweat.”

Did anyone else get these emails? Looks like they are doing something about snipers and aim assist.. lmk if you got this because I just got it pic.twitter.com/xqOc0dliTKApril 29, 2020

“Party Royale is a new experimental and evolving space,” the message says. “Leave your weapons and mats behind.”

Dataminers quickly leapt into action and came up with a slightly-extended description of the mode, a new map, and images of Party Royale-exclusive weapons and sprites.

These emotes are NOT permanent and can only be used in the Party Royale mode. pic.twitter.com/o6oQ8rwNnTApril 29, 2020

Deadpool will have his own minigame you can play at the Party Royale place.Here are some sprites. pic.twitter.com/U3rU7SHs5qApril 29, 2020

An even bigger surprise is that the mode is live now: Epic’s email suggested that the party would get started on Friday, but FireMonkey of Fortnite Intel discovered that the doors actually opened today, and an Epic rep confirmed that the new mode is in fact accessible now. The Friday tests are still planned for 9 am ET, though, although that timing is subject to change. We’ll no doubt be hearing more about it very soon—we’ll keep you posted.