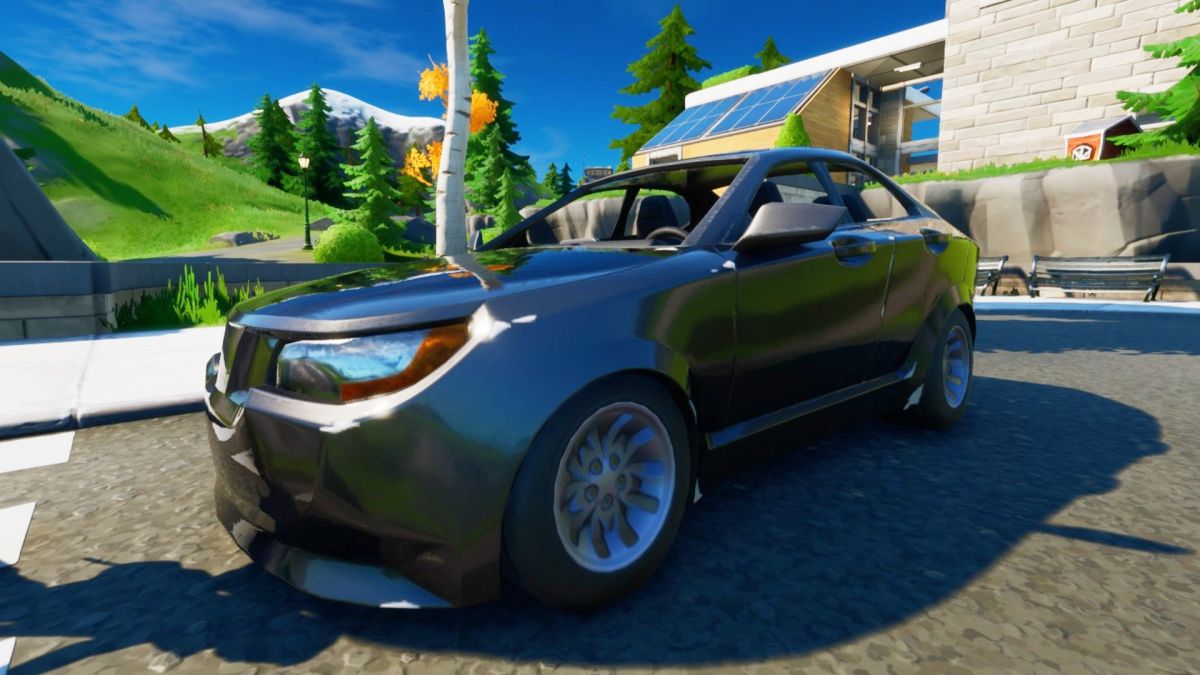 Hopes that cars would arrive in Fortnite sooner rather than later have been dashed. Epic said on Twitter yesterday that it will be a few weeks yet before cars actually come to the game.

An expectation that cars would arrive on July 21, courtesy of data miner HypeX, didn’t work out, but a reference to filling up vehicles in this week’s challenges made it seem likely that they’d arrive this week. Alas, it’s not to be.

Fender bender? #NoSweat.Run out of gas? That’s not covered.Our lawyers are currently sweating the policy details and fixing typos like ‘otter coverage’ instead of auto coverage. Due to this, many vehicles got taken for inspection.Expect a few weeks until we’re road ready. pic.twitter.com/6YdPara80qJuly 23, 2020

There’s been no further information on when cars will become available, but it’s not entirely surprising to see Epic taking its time with them: Shopping carts and hamster balls both had to be temporarily disabled when they were rolled out because of bugs, and its mechs developed a habit exploding spontaneously, which is actually pretty hilarious. (Maybe not so much if you’re sitting inside it at the time.) I imagine the developers would rather avoid all of that kind of nonsense this time around.