Fortnite will screen a full Christopher Nolan film this summer 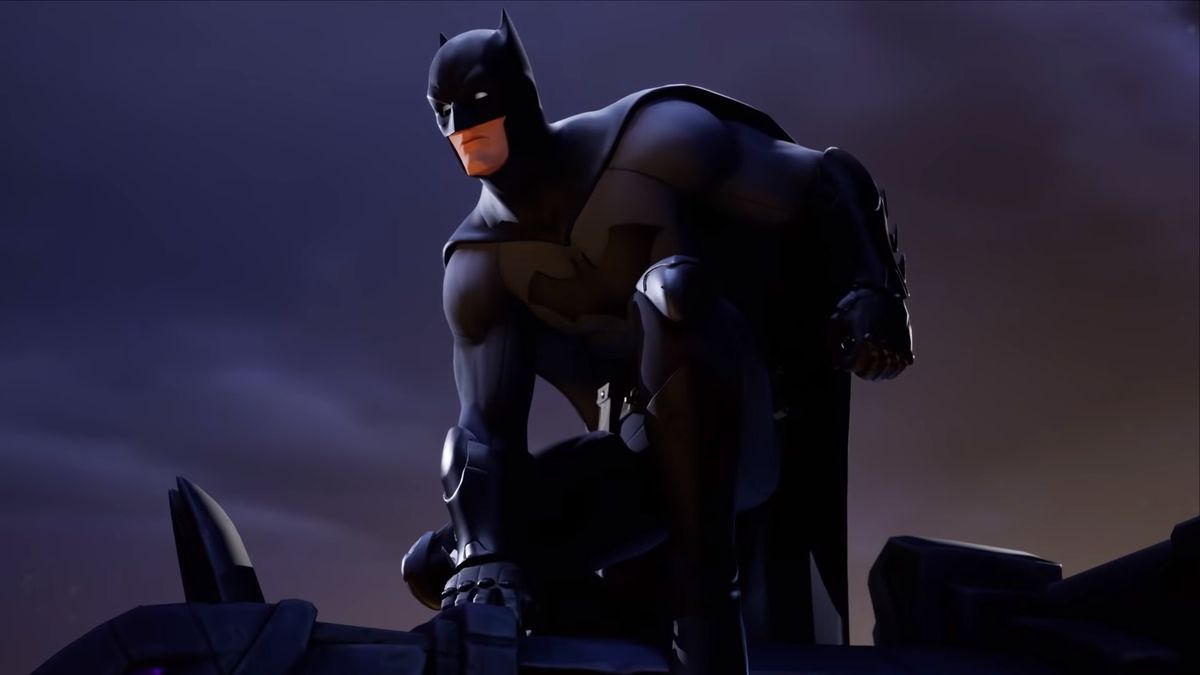 Following the premiere of Christopher Nolan’s Tenet in Fortnite, Epic is continuing its bid to host all of the live events, teasing the screening of a full-length Nolan flick this summer.

Because Epic loves a bit of a build-up, it’s not revealed what film it actually is yet. Geoff Keighley teased the event after his interview with actor John David Washington, saying it’s would be an “iconic Christopher Nolan full-length feature film.” He announced it again on Twitter, but didn’t offer more details.

Just announced during the Tenet trailer premiere – Christopher Nolan is bringing one of his iconic films to @FortniteGame this summer for a full length free screening for fans! pic.twitter.com/ZzmqvhYlpWMay 22, 2020

So it’s “iconic,” apparently, but that’s pretty subjective. Keighley’s an enthusiastic guy, so maybe he thinks they’re all iconic. Given that it’s Fortnite, however, it’s likely to be one of the more blockbustery types.

One of the Dark Knight trilogy seems like a pretty safe bet. Epic and DC have already collaborated multiple times, first for Batman’s 80th anniversary, and most recently to promote the Birds of Prey movie. Watching Batman while dressed like Batman does sound kinda appealing.

Trying to sit through an entire film on an in-game screen while surrounded by jumping, emoting, pickaxe-wielding maniacs would have once sounded like a nightmare, but I’ve got a hankering for going to the cinema and no other outlet right now—I guess I’ll just keep living vicariously through games.