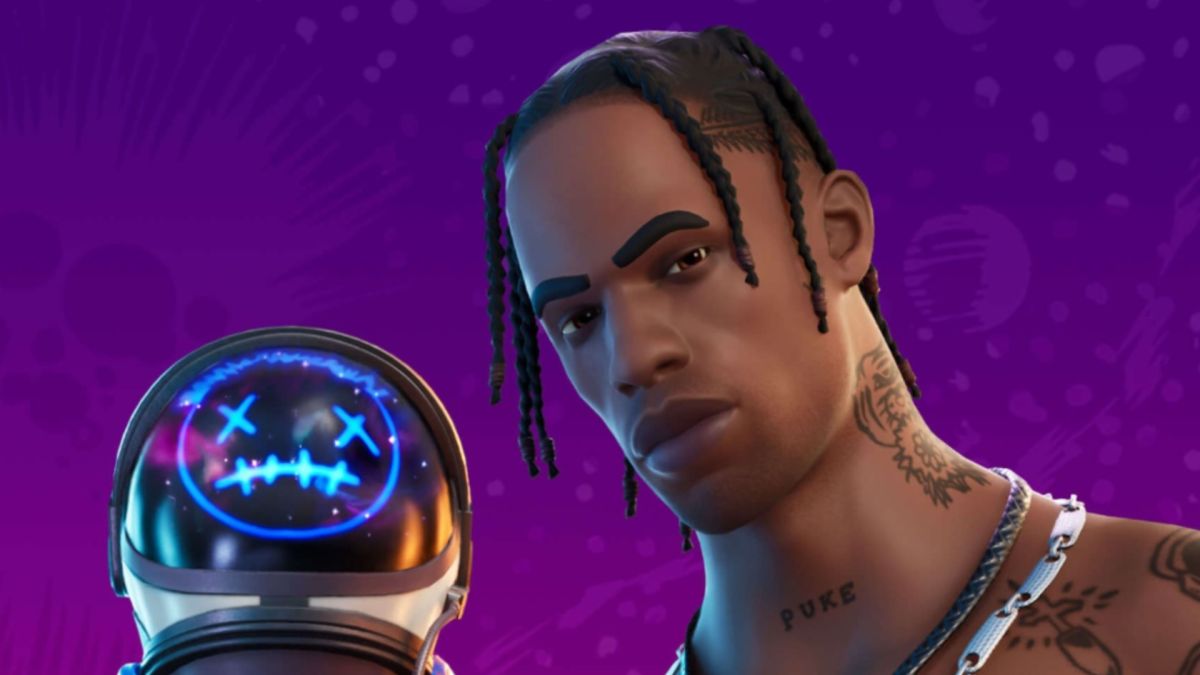 Fortnite update v12.41 is here, and it’s got a ton of new features, bug updates, and more. Most noticeably, Fortnite will be debuting a new concert from well-known rap artist Travis Scott. There’s also been a ton of cosmetic leaks, including new skins, wraps, emotes, and more.

Read on to get a full rundown of what’s new in Fortnite with v12.41.

Travis Scott, the lo-fi hip hop artist, will be holding not one but five concert performances in Fortnite. For a full schedule and rundown, check out our report.

The long and short of it is that Scott will be debuting a new song during his concert series, which players can watch in-game much like last year’s Marshmello concert.

Scott isn’t just here for the music, though. A Travis Scott skin, emote, and other in-game items as part of Fortnite’s Icon Series.

Take a look in the video below.

A concert stage has also started being built near Sweaty Sands. Here’s a leaked clip of what the full stage will look like.

The Stage for the Travis Scptt Concert LEAKED in-game! pic.twitter.com/cSZPDPEQfhApril 21, 2020

A variety of bugs have been addressed in v12.41, including:

That’s it for this update. Of course, the biggest thing to look out for is all the Travis Scott items and concert coming up, and you can bet we’ll be here to let you know every detail.