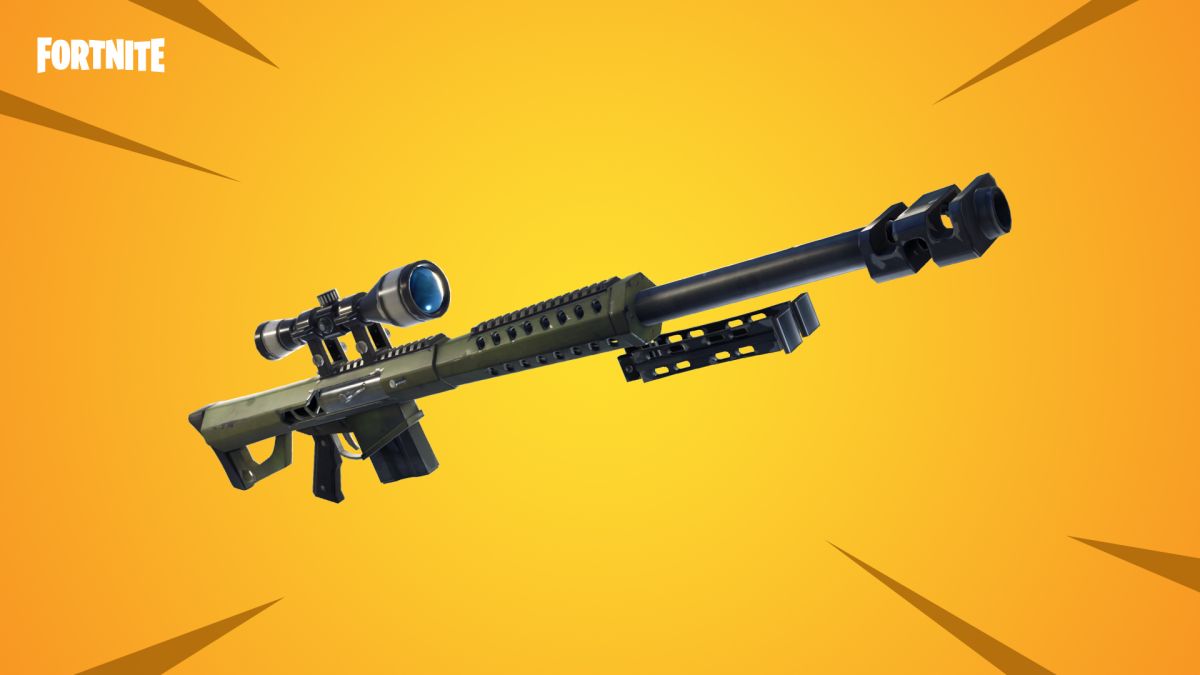 Fornite v12.50 is here, and with the update come a number of pretty significant nerfs to popular items. Epic still isn’t giving out any official patch notes, but we can glean plenty from what we see in the game with our own two eyes. Here’s a full rundown of everything new and different in the 12.50 update.

Aim assist has been significantly nerfed

Fortnite’s controller aim assist was apparently pulling some mighty questionable tricks—even famous streamers like Ninja and Tfue were furious at how controller users seemed to have the upper hand, landing shots that just shouldn’t be possible with two thumbsticks.

Epic has officially nerfed controller aim assist, though, so you won’t have to worry quite as much about pad players terrorizing the field. Epic has updated Fortnite to make “240hz aim assist act like 60HZ,” which they say will “impact target acquisition.”

Heavy sniper has been nerfed

The heavy sniper rifle has been nerfed as part of the v12.50 update, according to early observations. As one of the most powerful weapons in the game, both for sheer damage output and its ability to efficiently destroy enemy structures, the heavy sniper rifle was often a popular item to grab if you could find it on the map.

Epic hasn’t confirmed exactly how they’ve altered the heavy sniper rifle, but it appears that it will no longer immediately kill a player if they’re at full health and have a full shield.

A new update means a whole new slew of bug fixes, and v12.50 is no different from the rest. Here’s a rundown of everything Epic says they’ve fixed.

Party Royale: A new mode with no combat?

Epic has announced arguably its weirdest, biggest new mode yet, which may point to Epic’s plans to use Fortnite as a social platform. Given the success of the Travis Scott concert, it’s no surprise. The new mode is now live in Fortnite.

According to an email sent out by Epic, “Party Royale is a new experimental and evolving space. Leave your weapons and mats behind. We plan to run some tests here this Friday at 9 pm EST. These are subject to change, but feel free to come by and check it out. The party’s just getting started.”

think this is the party royale pic.twitter.com/GXVM8PAkwzApril 29, 2020

For more on what’s new in Fortnite, check out the rest of our Fortnite guides and patch notes.