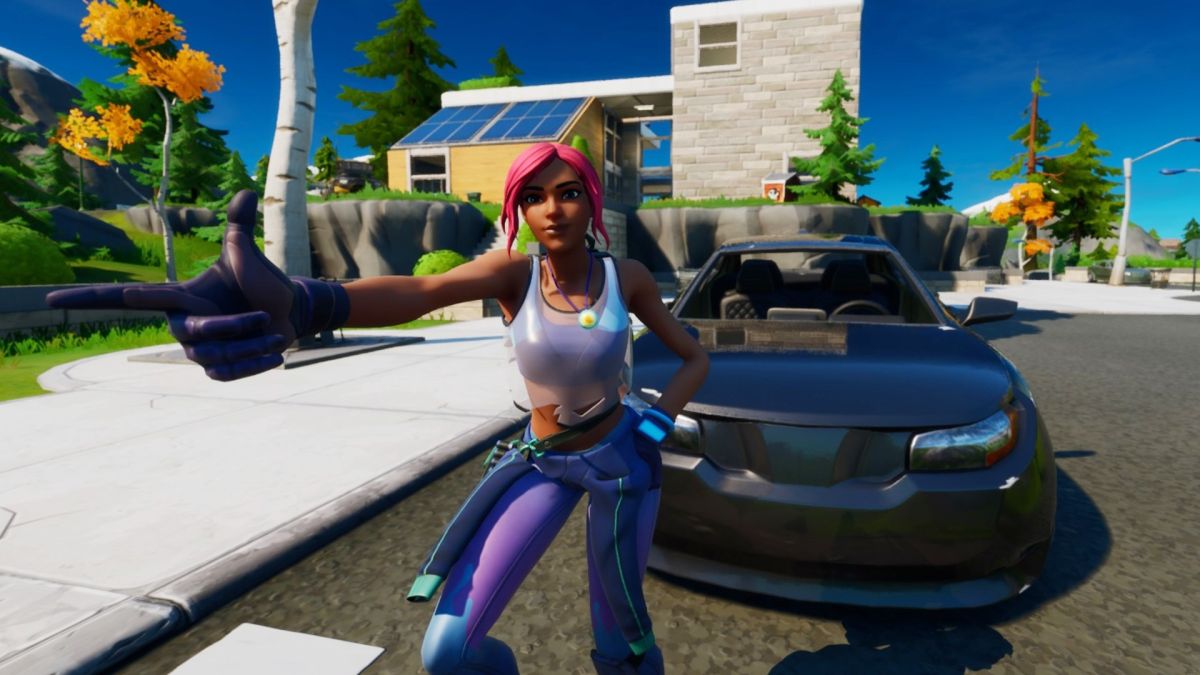 Fortnite update 13.30 is here, and I’ve got the patch notes you need to read up on to see what bug fixes and new features have been added. However, while the heavily rumored new addition everyone is talking about, Fortnite cars, haven’t appeared today, we have plenty of reason to believe that they’ll be here very soon.

Season 3 kicked off with a battle pass trailer that not only showed off the new flooded Fortnite map, but also the new addition of driveable vehicles that you and your squad could use to get around the map—some clearer-looking roads seem to have emerged in the newly tweaked island. So while we may need to wait a bit longer for the flagship addition, here are the new things we can get to grips with today.

Fortnite update 13.30: What you need to know

While we wait to get in Fortnite’s fast line, we’ve got some Summer Splash LTMs to keep us going. Entering the rotation this week is Payback, Catch, and One Shot. There will also be a final Build-A-Brella challenge and some more tasks geared around team play, which makes sense if cars go live later this week—more on that further down.

There are also a few changes to the Fortnite season 3 map. Eagle-eyed players will see some areas rising more out of the water as water levels recede: Spots like Pleasant Park and Craggy Cliffs seem basically back to normal.

While Epic Games hasn’t detailed them on their official website as they have done in the past, we have an idea of what they’ve been working on thanks to their Trello board. Each update features a yellow bar reading “fixed in the next game update.” So while that isn’t a 100 percent confirmation that each bug fix will be included in this update, we’re pretty comfortable including these in our list.

What happened to cars?

Epic has yet to state anything official about cars in Fortnite, and they don’t appear to be in the game yet following the launch of the Fortnite 13.30 patch notes. Even though data miner HypeX did uncover some evidence stating they’d arrive on July 21,   it looks like we’ll have to wait a little longer before we can get behind the wheel.

However, it looks like we won’t be waiting long if the leaked week 6 challenges are to be believed. One of them, according to FNinformation is to ‘Gas up a vehicle at Catty Corner’, so cars may be activated in-game just before the next objectives go live on July 23.