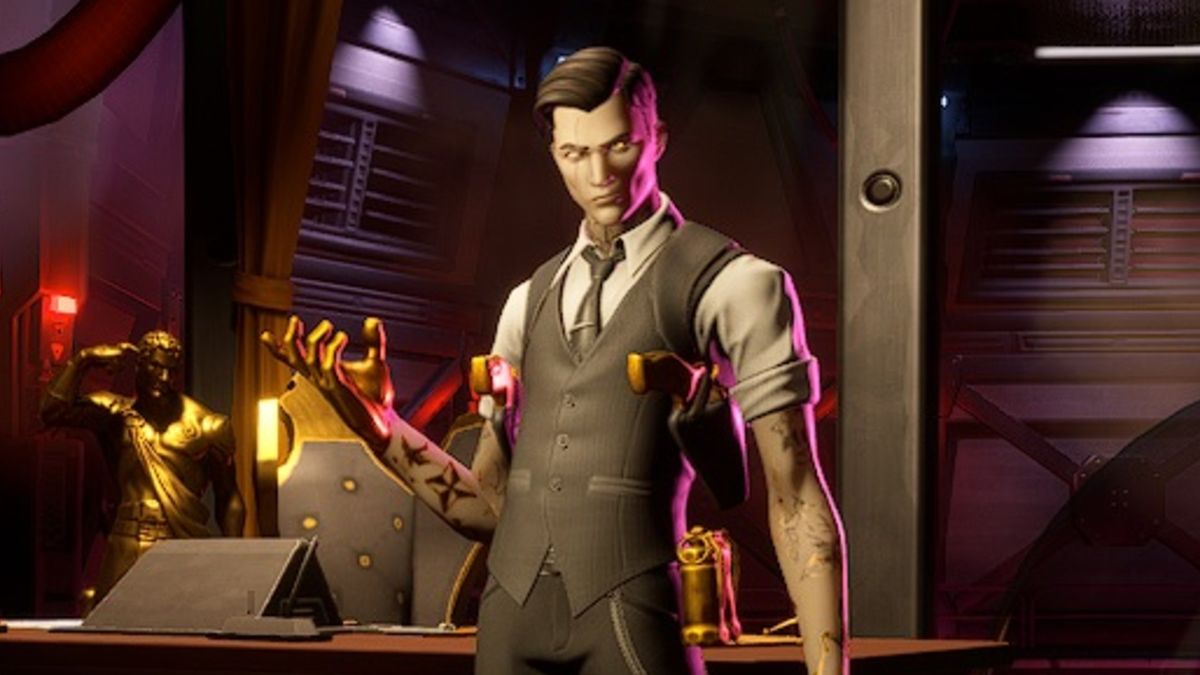 Epic has officially announced Fortnite update 12.60 and shared the limited patch notes, which promises to bring some significant new changes for PC players, plus a new batch of challenges that offer some neat cosmetic items and XP. 12.60 will be one of the last big updates before Fortnite Season 3 rolls around on June 4.

Here’s everything we know so far about the Fortnite 12.60 update.

Epic doesn’t give out official, complete patch notes anymore (we’re still perplexed by that), but they do still release some notes about fixed bugs via their Trello.

– Party Royale: The Jetpack and Grappler have been added to available items.

– Operation Infiltration: A new Spy Games LTM where one team infiltrates another team’s base to extract briefcases full of intel. The defending team must eliminate any attackers before they can get away with the intel. Each case that your team successfully steals or defends will give Intel points to your faction, giving you access to more weapons and items that can be used in these Operations LTMs.

– Fixed issue with the Dragacorn glider in competitive playlists. The Dragacorn has since been reenabled after some animation errors were noticed. Epic added in their notes that it appears players weren’t able to refund their Dragacorn purchases, so Epic is working towards a fix for that and will provide an update at a later time for anyone who still wants to get rid of theirs.

– The Riot Control Baton pickaxe has been re-enabled after temporarily being removed while Epic fixed an issue.

– Presents! items have been re-enabled.

– Addressed an issue with players seeing a seam run through the middle of an island while playing on mobile.

– Epic will be adding some changes to aim assist on PC in another update next week. Unfortunately, because the FNCS finals got delayed, we aren’t getting them right now. Epic says: “Controller tweaking, tuning, and investigation continues. We have some changes for next steps, but we don’t want to release right before the FNCS Invitational Finals.”

We’ve got a list of new challenges for this week dubbed “Storm the Agency,” and given the big hints we’ve seen about water and weather changes, these challenges may tie into Fortnite season 3. Here’s a list of the new challenges, courtesy of data miner HypeX.

Clouds are appearing over the Agency

It appears that some wispy clouds have begun to form over the Agency in the center of the map, which again points to weather anomalies (possibly floods or hurricanes) playing a role in season 3.

Personally, I don’t notice a huge change in the skyline, but it wouldn’t be the first time Epic has been remarkably subtle about their hints.

Don’t forget to check out the rest of our Fortnite guides and patch notes.