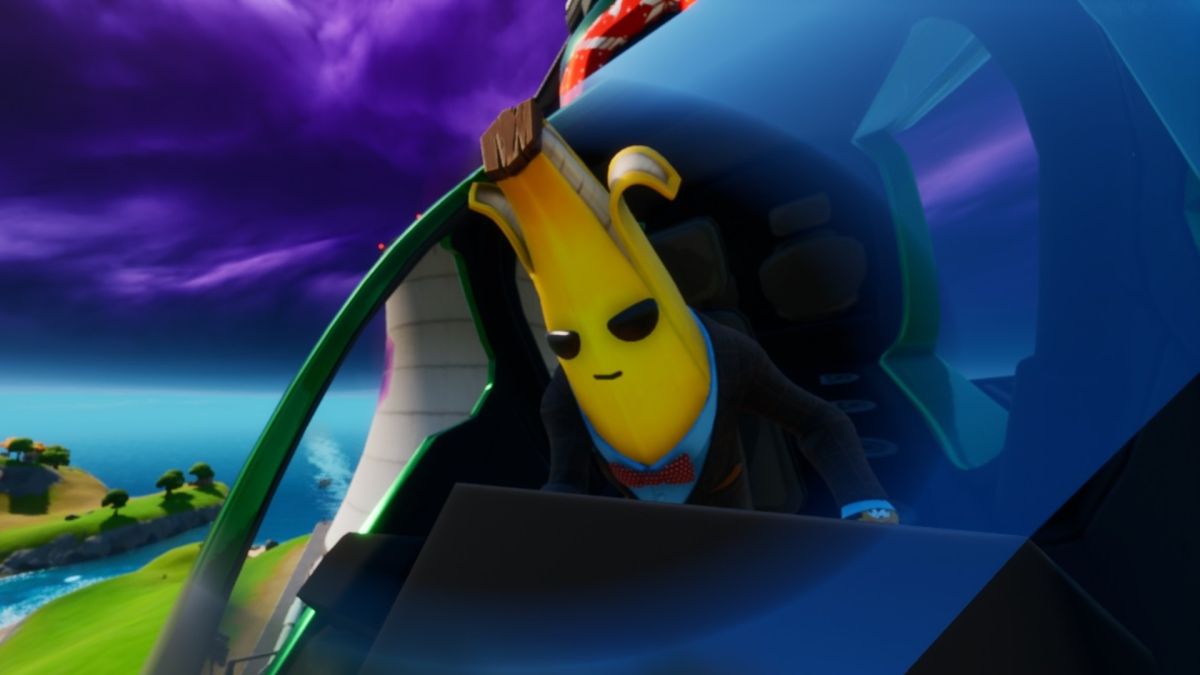 It’s Fortnite update time again, and it’s a pretty big one. We’re well into the second half of the second season of Chapter 2, which means we’re well on the way to Fortnite Season 3. Either way, the battle royale machine rumbles on, and we’ve got a decent set of changes in the Fortnite patch notes 12.30 to enjoy.

The major gameplay addition is the crash pad. It’s essentially a large trampoline with which you can easily bounce on, launch yourself into the sky, and get where you need to go. Then there’s a new legendary cosmetic, the Kingsman Umbrella, to add to your collection.

Following the trend Epic has set in recent weeks, there are no official Fortnite patch notes, excluding Creative mode. However, thanks to Epic’s public Trello board, we have a good idea of the kinds of bugs being squashed to make the game even better. So, here’s everything we know about the latest Fortnite update.

The Fortnite Crash Pad is a brand new item that’s really handy in a pinch. This rare tool is picked up in stacks of three and you can jump on to get enough height to glide where you need to go. Trampoline fans will be rewarded, too: the more you jump on it, the higher you’ll bounce.

Fall damage isn’t an issue either. You won’t take any if you fall to the ground after a Crash Pad launch, and you can also deploy it quickly to save yourself from fall damage from any height.

Not only is the Fortnite Kingsman Umbrella a cool-looking cosmetic, you can deal damage with it, too. This legendary item is also a weapon that deals 50 damage when an enemy gets too close to you.

What’s more, you can use this versatile brolly to block bullets and slow your fall from a great height, It won’t fully protect you from fall damage like the Crash Pad, but it does soften your landing a tad.

Since Epic hasn’t given us with the official patch notes for another week, here are the bugs that seem to have been kiboshed in battle royale: