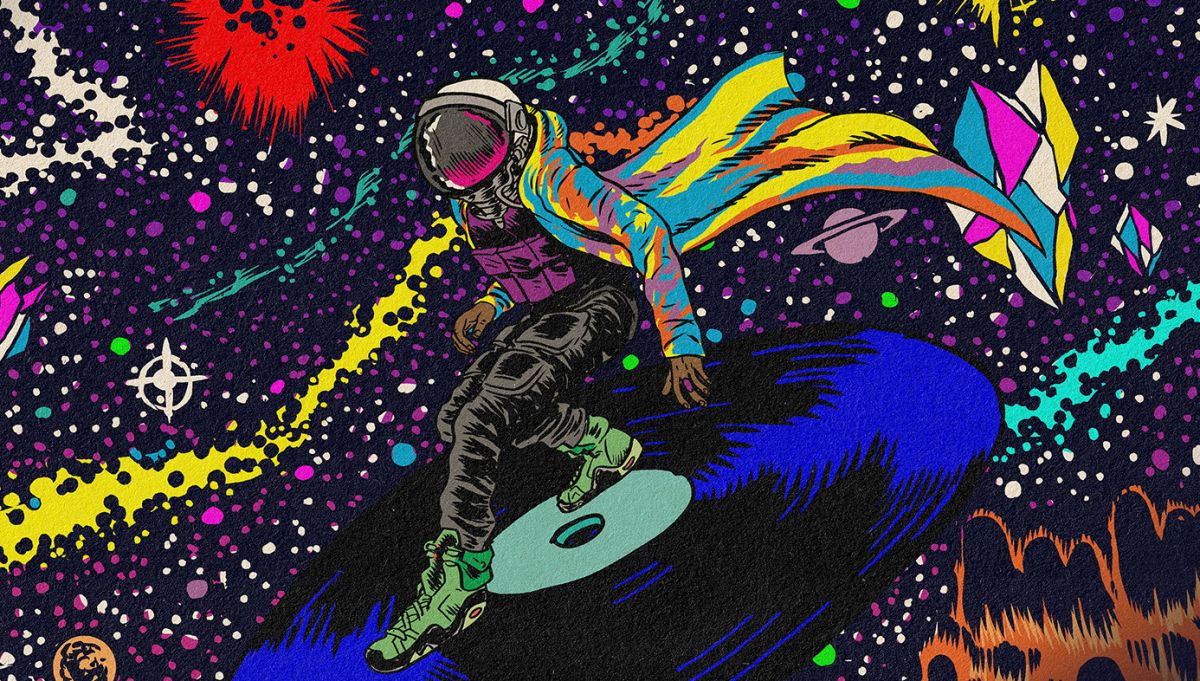 Grammy-nominated rapper and producer Travis Scott is going on a mini-tour in Fortnite. From April 23-25, Scott will perform five in-game shows for players around the world that will feature the premiere of a brand-new track called Astronomical.

The doors will open, in a metaphorical sense, 30 minutes before each show:

And Scott isn’t just here to play some music: He’s also joining the game in a more permanent sense as part of the Fortnite Icon Series, a collection of in-game cosmetics inspired by artists and content creators including Ninja, Jordan Fisher, Pokimane, and Elly. Fortniters will be able to pick up Scott’s outfits, emotes, and other in-game items, and anyone who attends the Astronomical event will be given the Astroworld Cyclone Glider and two loading screens for free. More free kit will be unlockable via a series of Astronomical Challenges that will begin on April 21.

The Travis Scott concert comes just over a year after Marshmello’s live show, which reportedly drew more than ten million viewers in-game and millions more who watched online. Scott’s concert could pull in even bigger numbers: The ongoing COVID-19 pandemic has resulted in stay-at-home orders around the world, and that means there are an awful lot of gamers out there with an awful lot of extra free time on their hands.

If you’re not familiar with the work of Travis Scott, you can check out his latest track, Highest in the Room, below.