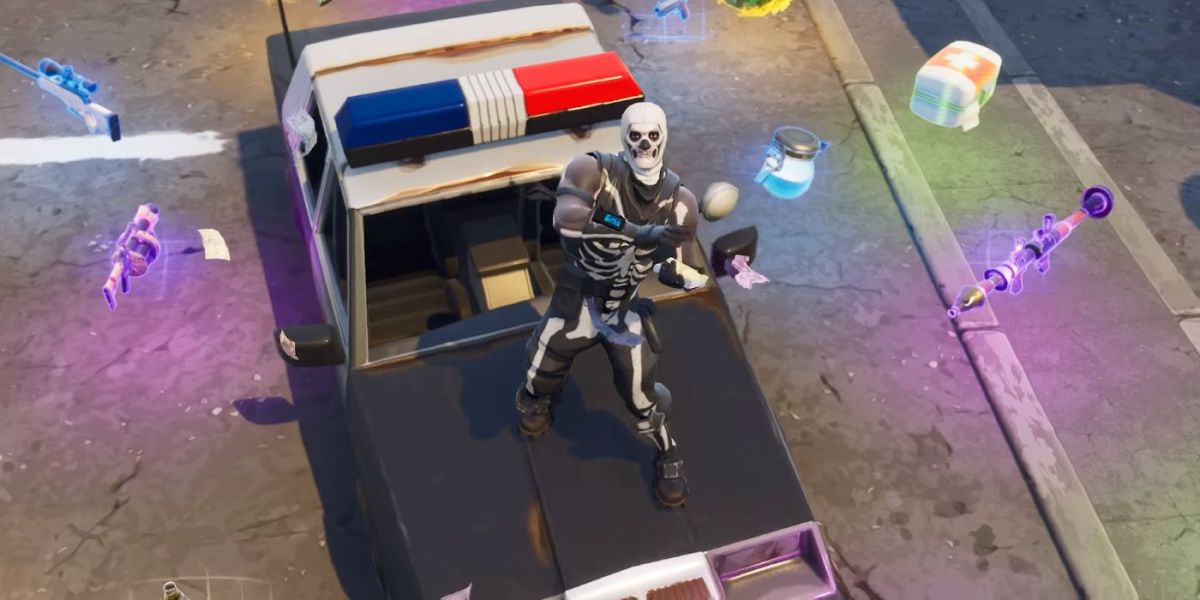 Fortnite is now a cop-free zone. Or at least free from their cars. The battle royale shed the vehicles last week with the Fortnite Chapter 2 Season 3 update, in most cases replacing them with normal cars.

Epic didn’t draw attention to or even confirm the change when Kotaku reported it last week, but according to a Wall Street Journal source their removal was a response to the death of George Floyd at the hands of police, as well the Black Lives Matter protests taking place across the world.

Earlier, Epic delayed the launch of the new season, which arrived on June 17, alluding to the protests. “We need to balance the Season 3 launch with time for the team to focus on themselves, their families, and their communities,” the announcement read. Presumably this brief delay also gave Epic time to remove police cars.

The systemic racism and police brutality that has sparked the protests is something that needs to be confronted in games, as well. As American cities start to question the role of the police, it might also be time to take a look at gaming’s complicated relationship with law enforcement, which is sometimes critical, but often celebratory.

In Fortnite, at least, the removal of police cars doesn’t actually have an impact on the game. They are functionally the same as the cars they’ve been replaced with, which is to say that they have no real function at all, aside from being something you can hide behind or salvage—which you can still do. Functional cars are on the docket, however, and we got a sneak peek at them in the launch trailer, but they won’t be coming until later in the season.

On a Reddit thread noting the change, it elicited a mixture indifference and hostility, with some criticising Epic making a “political” statement, while others were just annoyed that it affected their creative maps.

It’s not yet clear if this is a temporary or permanent change, though it seems pretty unlikely that police cars will be among the functional vehicles any time soon.