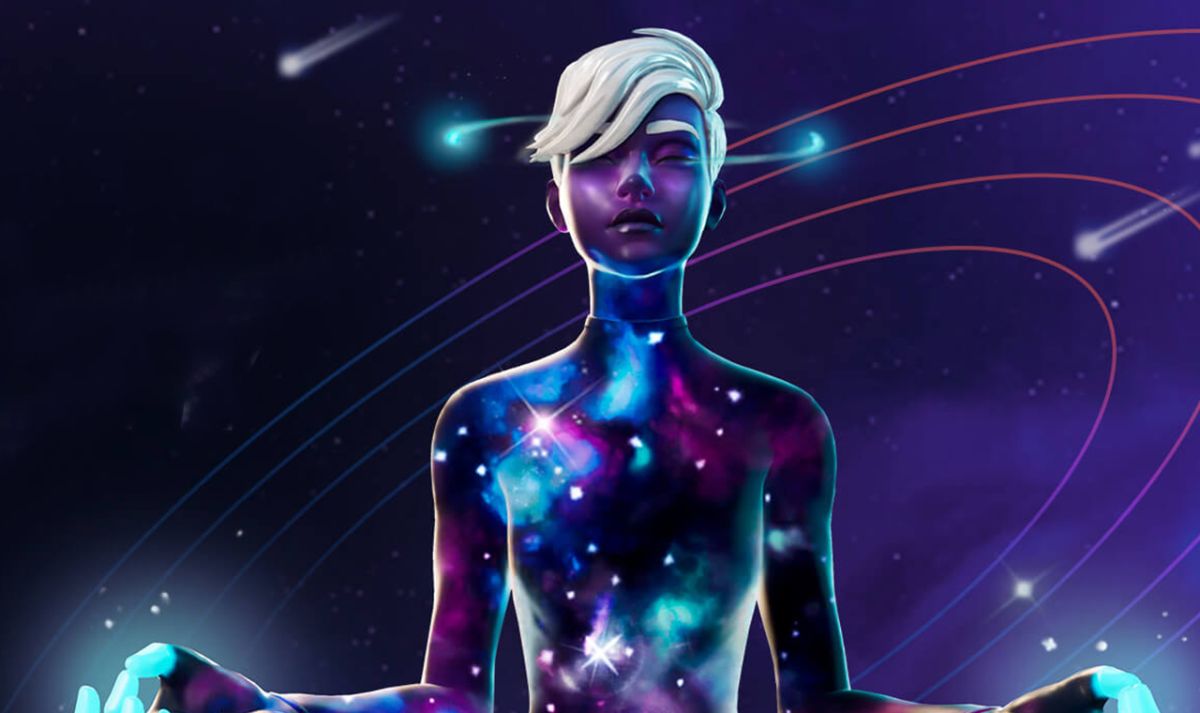 Fortnite has featured numerous collaborations with media franchises like Aquaman, Captain America, Star Wars, and countless others. So I’m not really sure if I should be that shocked that one of their next big offerings is a fancy new skin based on the Samsung Galaxy smartphone. Epic is even hosting an honest-to-god tournament if you want to win it before it hits the actual Fortnite item shop. There’s also evidently a way to get the skin for free.

Admittedly, I used a Galaxy S7 for way longer than any self-respecting millennial should, and the skin looks pretty good. Take a look.

It wouldn’t be the first time Fortnite has done a bodysuit-style color-morphing skin, nor a skin based on the popular smartphone. The first one was featured back in 2019, and I’ve got to imagine that one will return to the item shop alongside the one featured above.

How to get the Fortnite Galaxy Scout skin:

There’s a couple methods by which you can acquire this interstellar skin.

Option one: Participate and place high in the Fortnite Galaxy Cup for Android

Unfortunately, for us PC players, winning this skin before it drops in the item shop means having to play Fortnite on our phones. Epic has the official announcement here and official rules, but here’s the short version.

The Galaxy Cup is open to all Android users with Fortnite on their phones, plus two-factor authentication. To win the Galaxy Scout skin, you have to place within a certain range depending on your region:

If you participate in a minimum of five games during the Galaxy Cup, you’ll automatically win the Star Scout wrap.

Option two: Wait for it to hit the item shop in Fortnite.

Epic has stated that the Galaxy Scout skin will hit the item shop at a “later date.” We’re not entirely sure when that will be, but Epic will likely wait just a little while. They’ll have to balance the need to respect the winners of the Galaxy Cup with the demand from players who didn’t get a chance to enter or win.

Epic hasn’t stated how many V-Bucks the new Galaxy Scout skin will cost, but we’d wager it’ll go for at least 1,000 or more like most marketing tie-in skins.

The Fortnite Galaxy Cup starts on July 25 and continues through July 26.