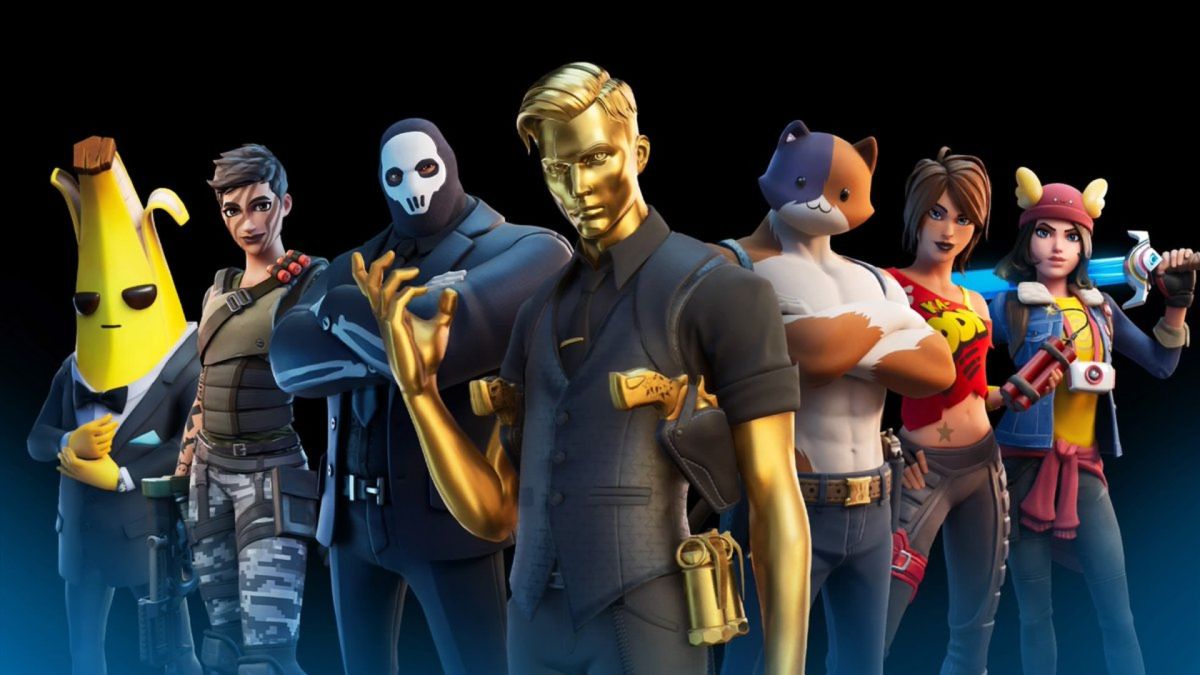 As usually seems to be the case in Fortnite, some weird stuff is going down. James and Joseph wrote about the ongoing Device event earlier today, and it involves a lot of water: instead of a purple electric storm there’s a towering water wall of biblical proportions. Also: electricity. Also: sudden inexplicable teleportations into a drab office environment.

Make of all that what you will, but the event has apparently introduced an interesting glitch. It’s hard to tell how widespread it is, but at least one player has glitched into a fully-fledged, fully-playable first-person mode.

Does this signal an impending Fortnite battle royale first-person mode? It’s hard to imagine some of the ridiculous high-speed building shenanigans working in first-person, but given how often Epic shakes things up, nothing seems to be off the table.