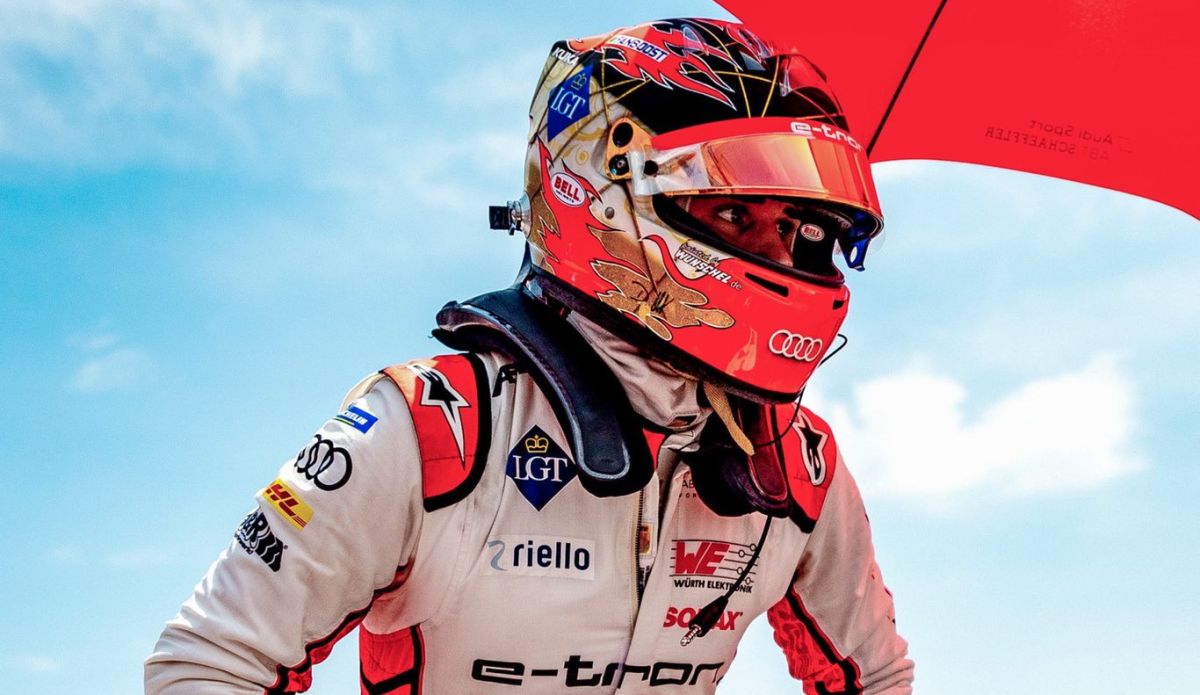 The world of virtual racing in the age of COVID-19 continues to be weird and interesting, as Formula E driver Daniel Abt has been suspended from the Audi Sport racing team after admitting that he wasn’t actually driving during his third-place finish at the ABB Formula E Race at Home Challenge.

Some other drivers in the race were suspicious of Abt’s performance throughout the race, according to a report by The Race. His face was constantly obscured by a piece of equipment during a 20-driver livestream of the race on Zoom, and his performance was by far his best of the year: His best previous qualifying position was ninth—he qualified second in this race—and his best finish was 15th. He’d also been forced to retire in three prior races under the “race royale” format, which forces drivers in last place to drop out.

Mercedes EQ driver Stoffel Vandoorne flat-out accused Abt of letting someone else driving in his place, saying on Twitch after the race that he was “really not happy here, because that was not Daniel driving.” Vandoore also called Abt on his mobile, but there was no answer.

Once organizers confirmed that Abt wasn’t actually racing, he copped to letting Allied Esports sim racer Lorenz Hörzing sit in for him. As a result, he’s been disqualified from the race and order to make a €10,000 donation to charity, while Hörzing has been banned from the Race Challenge series outright, and was stripped of his recent sixth-place finish in a Formula E Challenge Grid race.

“I would like to apologize to Formula E, all of the fans, my team and my fellow drivers for having called in outside help during the race on Saturday. I didn’t take it as seriously as I should have. I’m especially sorry about this, because I know how much work has gone into this project on the part of the Formula E organization,” Abt said in a statement.

“I am aware that my offense has a bitter aftertaste, but it was never meant with any bad intention. Of course, I accept the disqualification from the race. In addition, I will donate €10,000 to a charitable project.”

Abt doubled down on that point in an apology video posted to YouTube, emphasizing that these races are not real races, but fundraisers for charity that give fans something to watch. Some drivers take it seriously, he said, but others are more focused on putting on a good show. Abt is apparently among the latter drivers, as he says in the video that the whole thing was a lark.

“When we were practicing for this Race at Home challenge on a Twitch stream, we were communicating to them through an online program. We discussed sim racing, we drove together, and had fun,” Abt says. (The English subtitles are a bit wonky.)

“In this stream, on this day, we had a conversation and the idea came up, if a sim racer basically drove for me, to show the other real drivers what he is capable of, and uses the chance to drive against them. We wanted to document it and create a funny story for the fans with it.”

“It was never my intention to let another driver drive for me to get a result and keep quiet about it later on, just to make me look better. These points, this result, is irrelevant to me personally. It has no impact in any way. I’m not getting any money for it. Nothing of the sort. The sim racer [Hörzing] hasn’t received any money from me, either.”

Not taking these online replacement races seriously seems to be kind of a running theme: There were shenanigans in April during an eNascar online race in which Bubba Wallace rage quit, Jimmie Johnson tried to fire an NPC, and Erik Jones revealed that he needs a new PC.

Unfortunately for Abt, racing teams take the behavior of their drivers very seriously. As a result of his actions, Audi Sport announced over the weekend that it has severed ties with the driver.