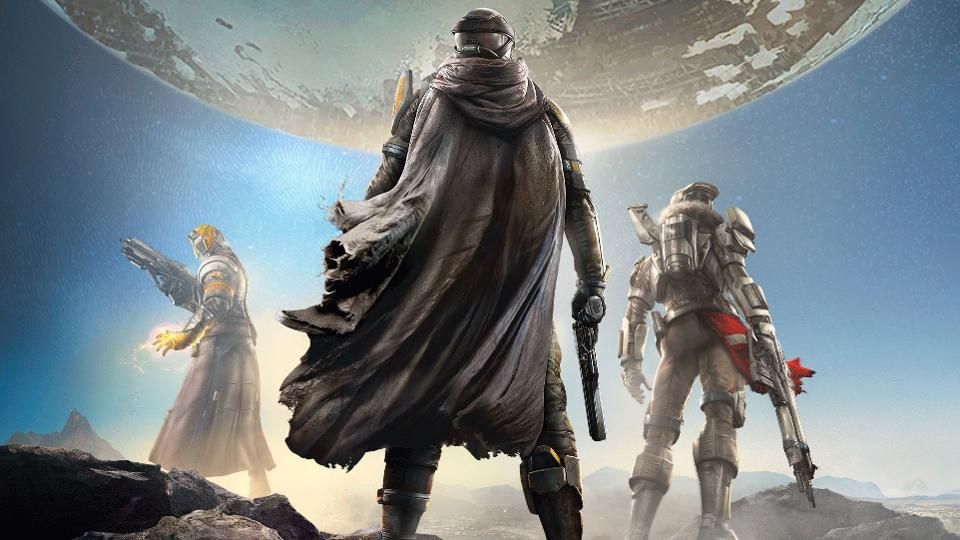 Composer Marty O’Donnell, Bungie’s former audio director, had some choice words about the studio’s deal with Activision in a recent interview with Halo YouTuber HiddenXperia, saying it was “as bad we thought it was going to be.”

O’Donnell was fired from Bungie in 2014 and blames Activision’s meddling. He’d been with the developer since 1999, and before that had been contracted to produce music for the likes of Myth 2. His first game as part of the internal team was Halo.

As a member of its board of directors, O’Donnell says he was one of seven Bungie executives who went to Activision with the deal. “If there is any blame for going to Activision, I am part of it.”

The main reason it went with Activision, he claims, is because no other publisher would agree to Bungie’s terms. The developer had sold Halo to Microsoft and didn’t want to give up another one of its creations, so it stipulated that Bungie would retain the IP. None of the other publishers it considered, including Microsoft, were interested.

While the deal meant that, when Bungie eventually split from Activision, it got to take Destiny 2 with it, this apparently didn’t stop the publisher from interfering with the series.

“The only way they would be prevented with messing with the IP is if all the leadership at Bungie said ‘You can’t mess with the IP,’ and that’s not what happened,” says O’Donnell. And that’s why [Bungie] fired me.”

When Bungie and Activision parted ways, a few years after O’Donnell was fired, the split was publicly amicable. “We have enjoyed a successful eight-year run and would like to thank Activision for their partnership on Destiny,” the developer said in a statement.

That’s not O’Donnell’s recollection, however. “That was not a marriage made in heaven at all,” he says. During the interview, he positions himself as an outsider apparently willing to tell the truth because he’s no longer at Bungie, painting comments from Bungie employees that run contrary to his as “scripted” and “political.” Anyone who’s no longer at Bungie, he believes, would admit that it was “bad from the start.”

Bungie and O’Donnell didn’t part on good terms either. After being fired without cause, he sued Bungie over his shares in the company, which Bungie forced him to give up when he was let go. He won the legal battle in 2015 and retained his shares.