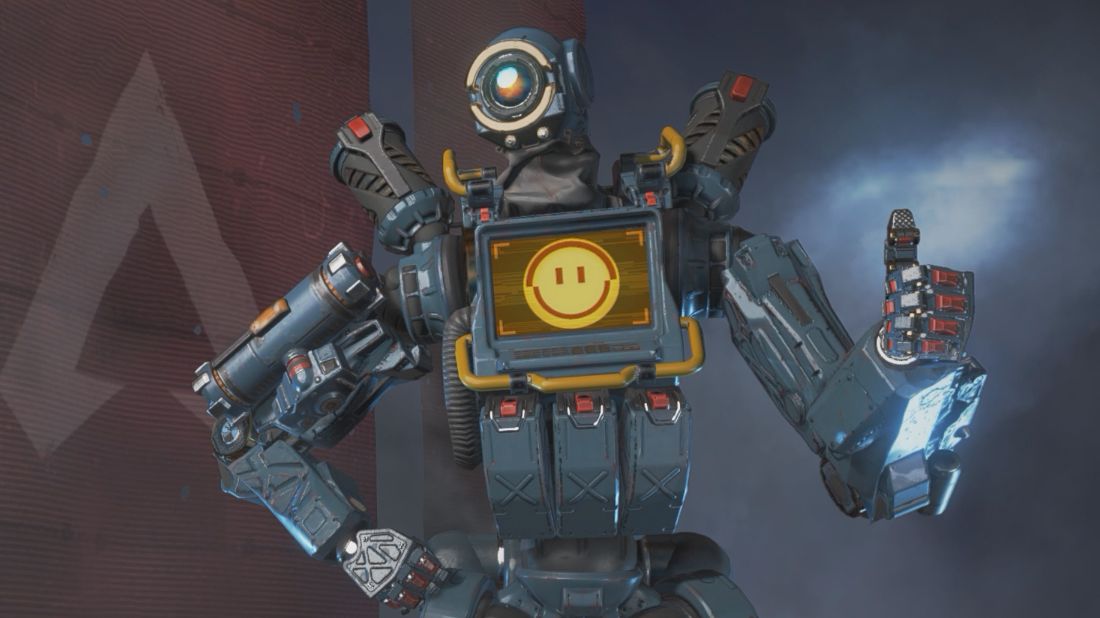 In February, Apex Legends executive producer Drew McCoy left Respawn Entertainment after a ten-year stretch that also earned him producer credits on Titanfall and Titanfall 2. He didn’t say what he’d be getting up to next, but assured his followers on Twitter that he wouldn’t be able to stay away from games for long.

He sure wasn’t kidding: McCoy and former Apex Legends lead software engineer Jon Shiring (who actually left Respawn a little ahead of McCoy) announced today that they’ve launched a new studio called Gravity Well, and that they hope to “shake things up” in big-budget game development.

“We are starting a studio because of how we want to make games. We want time to iterate on everything and get ideas and feedback from the whole team. We’re building this studio to last for decades, and that doesn’t happen without putting the team first,” McCoy wrote at gravitywell.games.

“We take team health as an absolute top priority. That means we are anti-crunch. That means good compensation. That means everyone at Gravity Well has creative freedom, because when someone else makes all of the decisions, work isn’t fun and the end product isn’t as good.”

That approach to development seems to fit with McCoy’s time on Apex Legends at Respawn. While Epic Games has come under fire for the brutal crunch required to support its big battle royale Fortnite, Respawn has stuck to seasonal updates on Apex Legends, in part to avoid overloading and burning out its employees.

“I think you look at quality of life for the team,” CEO Vince Zampella said in 2019. “We don’t want to overwork the team, and drop the quality of the assets we’re putting out. We want to try and raise that.”

Today, @DKo5 and I are proud to announce Gravity Well – a new AAA studio! We are building the team that will create something really fun with us. Whether you are in Los Angeles or want to work remotely, we’d love to hear from you. https://t.co/42IaVXQNdkMay 11, 2020

Shiring said that creativity suffers after development studios grow past 100 employees, and so to help avoid falling into that trap, the Gravity Well team will be capped at a maximum of 80-85 employees. As a matter of practicality, the studio is also being designed with remote work in mind.

“Since one of the core values of Gravity Well is increased diversity, we’re excited about not being hamstrung by relocation or work visa issues,” he wrote. “We want to hire the best talent in the industry, regardless of where you live.”

Neither of them dropped any hints about Gravity Well’s first project, and the job postings don’t provide any insights either: The designer listing, for instance, makes no mention of experience requirements in particular genres, saying only that the studio is “looking for experienced, passionate, and technically capable Designers to help dream up what will become our first game.” Listings for artists, engineers, and animators are similarly vague.

Despite the lack of detail, Gravity Well will no doubt be worth watching. Before their time at Respawn (and I know that Apex Legends is the hot thing there right now, but I would be remiss if I didn’t remind everyone that Titanfall 2 was brilliant and deserved to be a major hit), they worked together at Infinity Ward on Call of Duty 4: Modern Warfare and Modern Warfare 2, which were also pretty good.