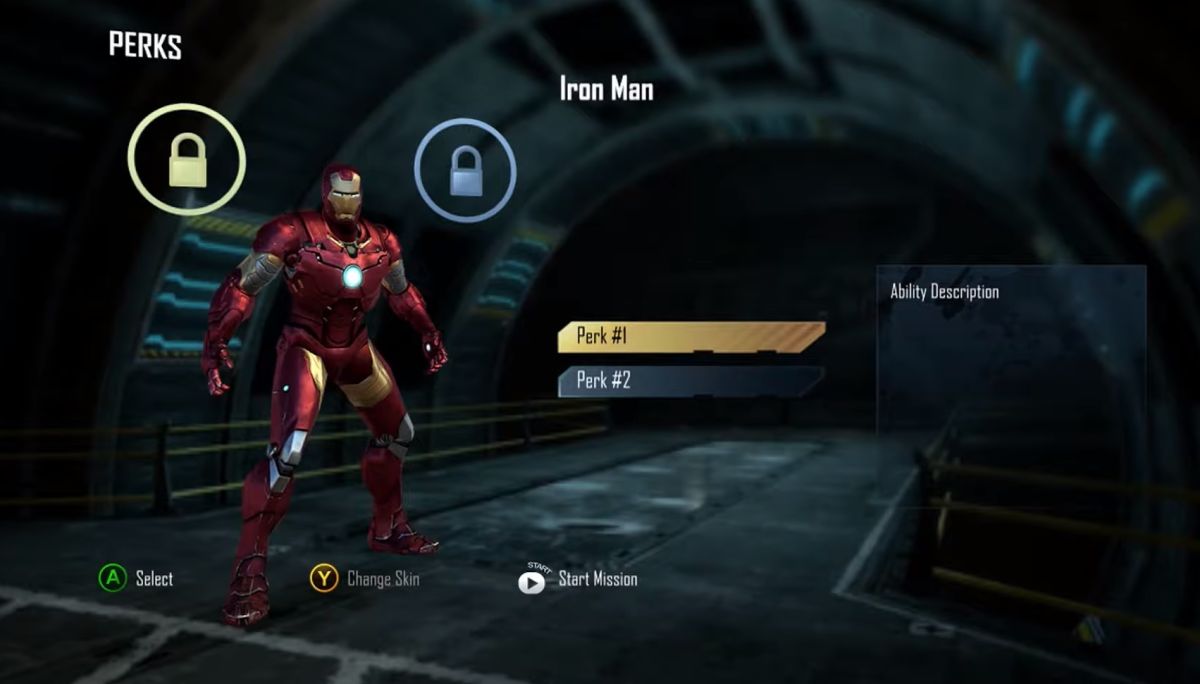 To coincide with the first Avengers film, THQ was working on a first-person co-op romp inspired by the Secret Invasion crossover event. Due to THQ’s financial trouble and eventual closure, however, the game never saw the light of day, but now footage from an early build has surfaced.

THQ shut down the developers working on the project, THQ Studio Australia and Blue Tongue Entertainment, back in 2011, a year after it acquired the rights to The Avengers. Shortly after, the THQ fire sale began, leading to Ubisoft picking up the license and developing the console-exclusive Marvel Avengers: Battle for Earth, which ditched the first-person perspective.

The early build was found on a harddrive acquired by Obscure Gamers, the videogame preservation community, with Andrew Borman, digital games curator at the Museum of Play, uploading the footage this week. It features the classic team-up of Iron Man, Captain America, Hulk and Thor beating the crap out of the pesky shapeshifting skrulls.

While the hero character models look finished, almost everything else looks very early days. Enemy models, power-ups and the map itself are largely absent textures, making it look like everyone’s hanging out in the X-Men’s Danger Room but on the lowest graphics settings.

Despite it being an early build, there’s already a news tracker advertising PvP DLC and skins, which looks very out of place in a game that was clearly far from completion. That said, a scrap between Thor and Hulk sounds like something I would have liked to see. The PvP makes sense given the setting, too, as the skrulls invaded Earth by disguising themselves as heroes. Sadly it wasn’t meant to be.

This year we’re due another Avengers game, this time from Square Enix and Crystal Dynamics. It’s a third-person affair, but it will again feature RPG-like systems and up to four-player co-op.