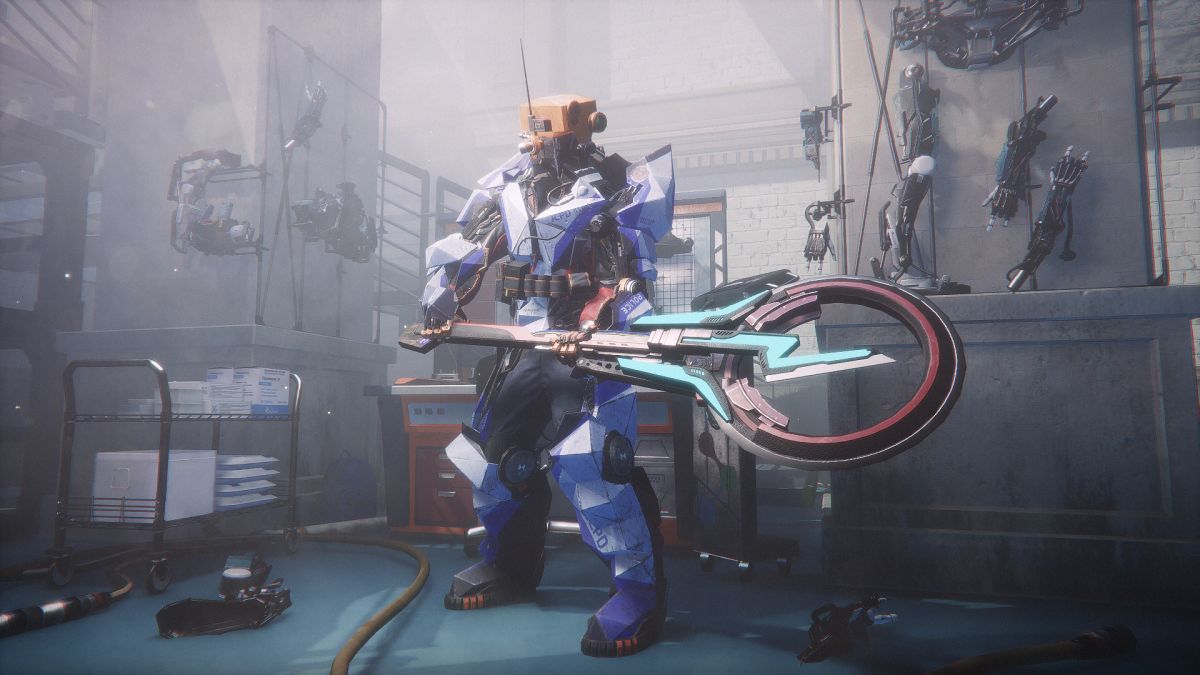 French publisher Focus Home Interactive has acquired German studio Deck13, the developers responsible for soulslike series The Surge and Lords of the Fallen (though not its troubled sequel), and a publisher in their own right through their indie spotlight initiative. Focus Home have previously worked with Deck13, acting as publisher on both games in The Surge series, and are more generally known as the publisher of Farming Simulator, SnowRunner, Vampyr, A Plague Tale, Greedfall, and others.

Focus Home acquired Deck13’s staff of 60 as well as their intellectual property and the indie publishing sideline which notably brought us Radical Fish’s popular action-RPG CrossCode in 2018. The deal was for €7.1 million or about $US7,976,000.

Jürgen Goeldner, chairman of the Focus Home management board, said (via Businesswire), “We are very happy to welcome the team of Deck13 and look forward to working together to achieve our ambitious objectives. This acquisition marks a major milestone in our growth story and will strengthen our business model. This acquisition will be financed by the drawing down of the new bank financing of €46 million which will also support our other future developments”.