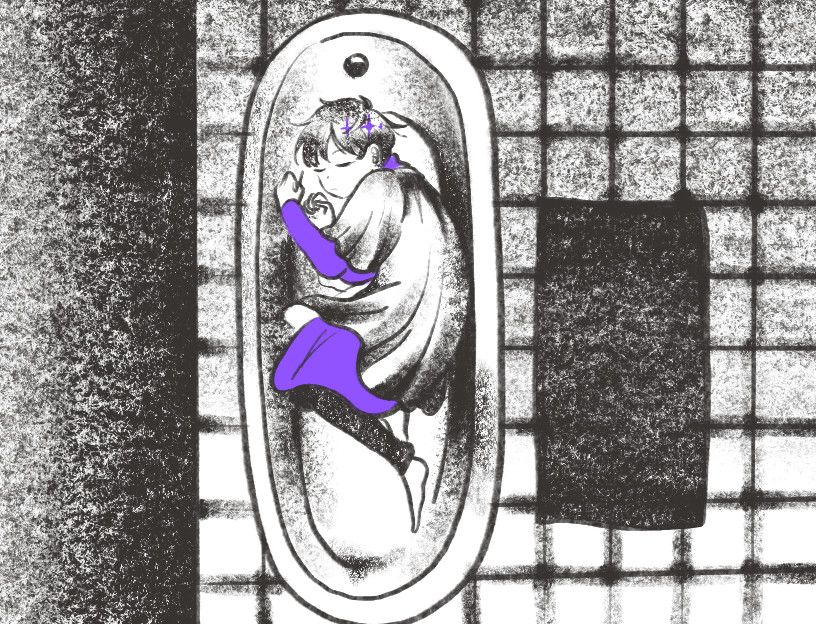 On an average day, about a dozen new games are released on Steam. And while we think that’s a good thing, it can be understandably hard to keep up with. Potentially exciting gems are sure to be lost in the deluge of new things to play unless you sort through every single game that is released on Steam. So that’s exactly what we’ve done. If nothing catches your fancy this week, we’ve gathered the best PC games you can play right now and a running list of the new games of 2020.

Tomorrow won’t come for those without ██████

Tomorrow won’t come for those without ██████ is a strange and short visual novel by the creator of Hello Charlotte. Aside from the facts that it’s a visual novel with puzzle elements, the Steam page is as vague as you can get. Here’s what I can glean: there is a character called Ori who is staying at a hotel and cannot sing. There is a character called Rem who lives in the aforementioned hotel, and smells like ‘salmiac licorice’. If this game is for you, you’ve probably hit the ‘buy’ button already. It has a gorgeous, surrealistic artstyle and “celestial crime” seems to be involved somehow.

This sequel to the well-received 2019 original is yet another stylish first-person horror game, this time set in a mansion in “Beijing’s western suburbs.” The mansion was once home to a powerful (and doomed) family whose master eventually lived there alone in isolation. Anyway, for some reason you have to explore said mansion and, well, don’t expect it not to be scary. You won’t be armed in Paper Dolls 2, but there’s plenty of puzzles to contend with, and the environment design seems like a nice step up from the original.

If you love the Trials series but have dreamed about replacing dirt bikes with a, uh, van with legs, well aren’t you lucky: Vandozer hit Early Access last week. It’s a physics-oriented vehicle platformer where you’ll need to use the van’s arms in order to catapult yourself through the game’s many levels. Or, if you’d prefer to forego wheels altogether, you can play as a big “G.O.A.T Walker” instead. The game looks like the kind of thing you could accidentally spend hours on, especially if you’ve wasted a lot of time playing Free Rider at work or school.

Here’s a free ten minute narrative-driven game with a “single, film-like scene.” You play as a lone fisherman adrift in an area vigilantly patrolled by The English Protection Group, which is tasked with preventing the crossing of illegal immigrants. The game is basically a conversation between said fisherman and members of the English patrollers. The objective seems to be to survive, but it’s the unfolding conversation itself, and the cinematic mood, that seems to be the main drawcard.

Explicitly inspired by The Oregon Trail, Carrier Trail has you adventuring to the country of Dewshield in order to deliver a package to its royalty. There are thousands of events, and the game is randomised so you’ll probably get a decent amount of runs out of this. If there aren’t enough excruciating decisions in your life already, Carrier Trail has plenty to chew on.

These games were released between June 29 and July 6 2020. Some online stores give us a small cut if you buy something through one of our links. Read our affiliate policy for more info.