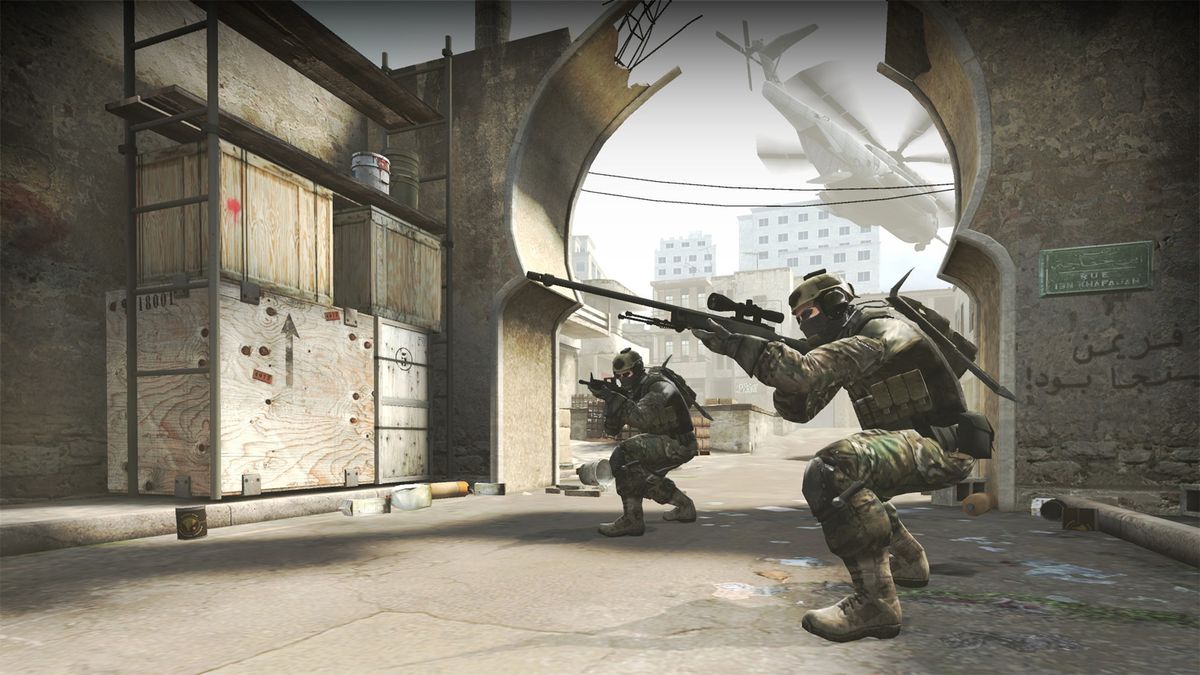 Charges have been laid against five Australians following a police investigation into Counter-Strike: Global Offensive match fixing. This follows an initial arrest of six players back in August, when it was alleged they had thrown matches to gain winnings from bets they placed on them.

According to the Victoria Police statement, four 20-year-olds and a 27-year-old have been charged with “use of corrupt conduct information for betting purposes”. This offence can result in up to ten years imprisonment in Australia. The five will face court on September 15.

One of the alleged offenders has also been charged with engaging in “conduct that corrupts or would corrupt a betting outcome of an event or event contingency,” as well as cannabis possession.

The charges relate to at least five matches in an unnamed CS:GO tournament, after an investigation was prompted by a tip-off from an Australian betting company. Last year, Assistant Commissioner Neil Paterson told the ABC that up to AU$30,000 had been won via the fixed bets.