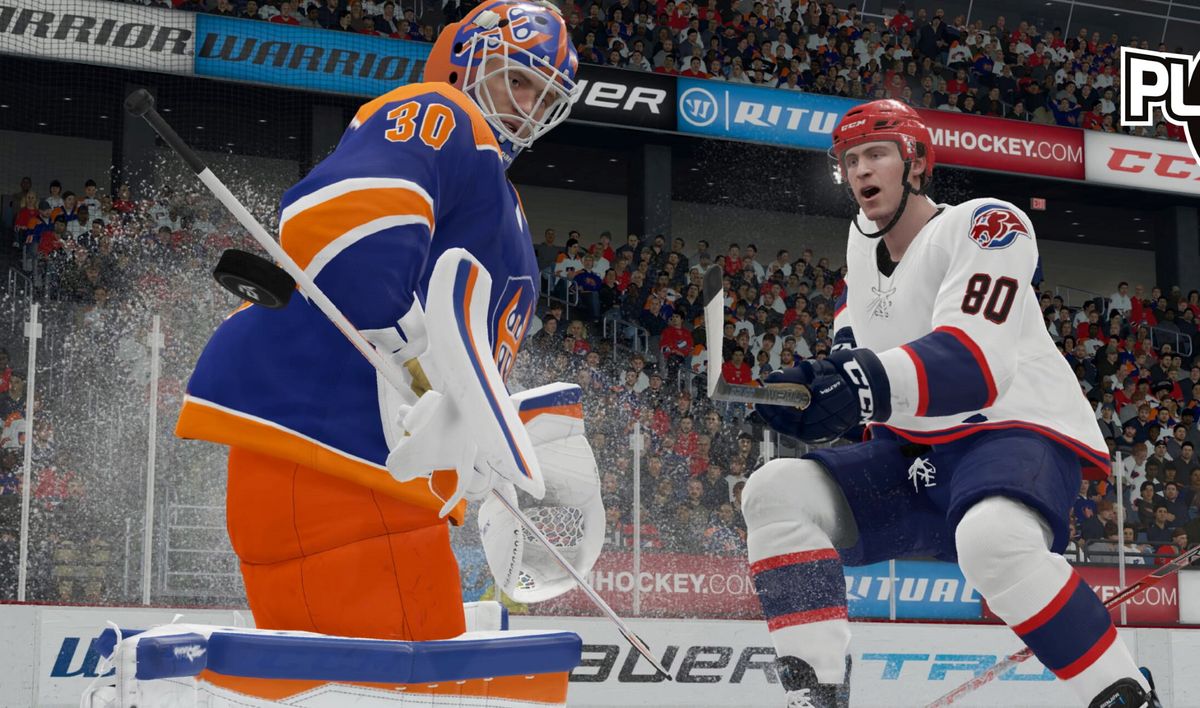 The coronavirus outbreak has taken a serious toll on esports and conventional sports alike, forcing the shutdown of major tournaments and entire league seasons as the world works to “flatten the curve.” Leagues like the NHL, which would have been entering the playoffs in April, are hoping to wait it out. Others, like Major League Baseball, are reportedly trying to figure out how to play while the pandemic is ongoing.

Finland has decided to do things a little differently. As the most popular sport in the country, fans were understandably distressed when the outbreak forced the cancellation of Liiga, the top-tier Finnish hockey league. So the league decided that it will continue with the action after all: Liiga has partnered with Telia, a broadcaster and esports company in Finland, for a full slate of “Liiga ePlayoffs” in NHL 20.

“This year the ice hockey season ended prematurely due to the coronavirus outbreak. We agreed together with Finnish Hockey League that we should find an alternative way to finish the season,” Telia esports commercial manager Niklas Segercrantz said. “It is with great honor that we announce that ePlayoffs will be broadcast in national television during prime time and every Finn can follow the games from the safety of their living room.”

All ten Liiga teams that were slated to make the finals will take part in the online playoffs, which will begin on April 8 and continue with best-of-five rounds leading through two days of quarterfinals, two days of semifinals, and then the finals and “bronze match.” Each team will be represented on the digital ice by a single person throughout the playoffs (good luck, guys), and this is where the fun really begins because apparently teams just can pick whoever they want as long as the nominee is willing to take part.

HPK, for instance, is represented by Joni Tuulola, a former member of the Finnish National Junior Team who now plays in the AHL, while Luuko is going with Teemu Laurell, the winner of Top Chef Finland in 2012 and now runs his own restaurant, Shelter, in Helsinki.

“To our knowledge we are the only ice hockey league that goes online to finish the season. It is great that, together with Telia, we can provide entertainment to hockey enthusiasts even if we had to end the actual season prematurely,” Finnish Hockey League marketing manager Aija Saha said. “Kudos also goes to the former players and loyal fans for stepping up to defend their team online. This is guaranteed to become something exiting and entertaining to watch.”

The “ePlayoffs” may not be a serious, hardcore hockey event, but it is a way of providing fans with a kind of closure, and it’s getting the full treatment: Every game will be broadcast on “multiple video on demand platforms,” complete with all the trappings and commentary of real Liiga coverage, and the finals and consolation matches will be shown on MTV3, one of the country’s biggest commercial broadcasters. And Liiga isn’t the only professional league turning to esports to keep its fans entertained: Multiple racing circuits, including F1, NASCAR, and FIA are also getting in on the virtual action.