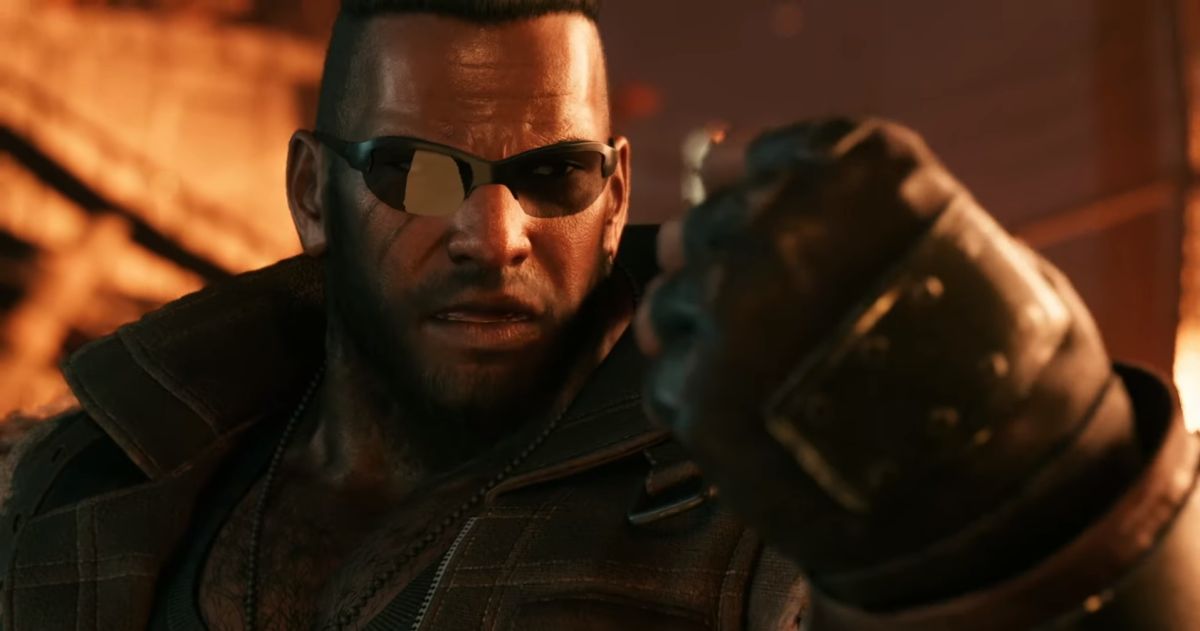 While Final Fantasy VII Remake hasn’t yet been announced for PC, Square Enix has tossed more fuel on the rumour fire with a new trailer that hints at a PC version. In the video, Yoshinori Kitase, producer on Remake, delivers a “launch message” for the game, in which he basically explains the team’s intent, and what people can expect from it. It’s a short, not particularly essential watch—except for one tiny detail, which you’d be forgiven for not noticing on first viewing.

Near the start of the trailer, there’s a caption at the bottom that says “Gameplay captured on PC”, suggesting, rather off-handedly, that a PC version of VII Remake exists. Whether that PC version is simply a development build, or a version intended to be released for the platform, is obviously unclear, but it does seem more likely now that Square Enix plans to bring the remade adventures of Cloud and co. to PC—likely sometime after its PlayStation exclusivity comes to an end.

Of course, the most likely explanation for the disclaimer in the video is that Square Enix are merely being upfront about the nature of the video—that the visual quality featured in the trailer isn’t representative of the game available on PS4. But still, a PC version seems to exist, even if it’s only (currently) a development build. And it does seem likely that, like Final Fantasy III, IV, V, VI, VII (original), VIII, IX, X, XI, XII, XIII, XIV, XV and a load of spin-offs before it, Final Fantasy VII Remake will eventually make it to PC.

If you’re hungry for more FF7 titbits, here’s everything we know about the remake and its potential PC version. (Thanks, VG247.)