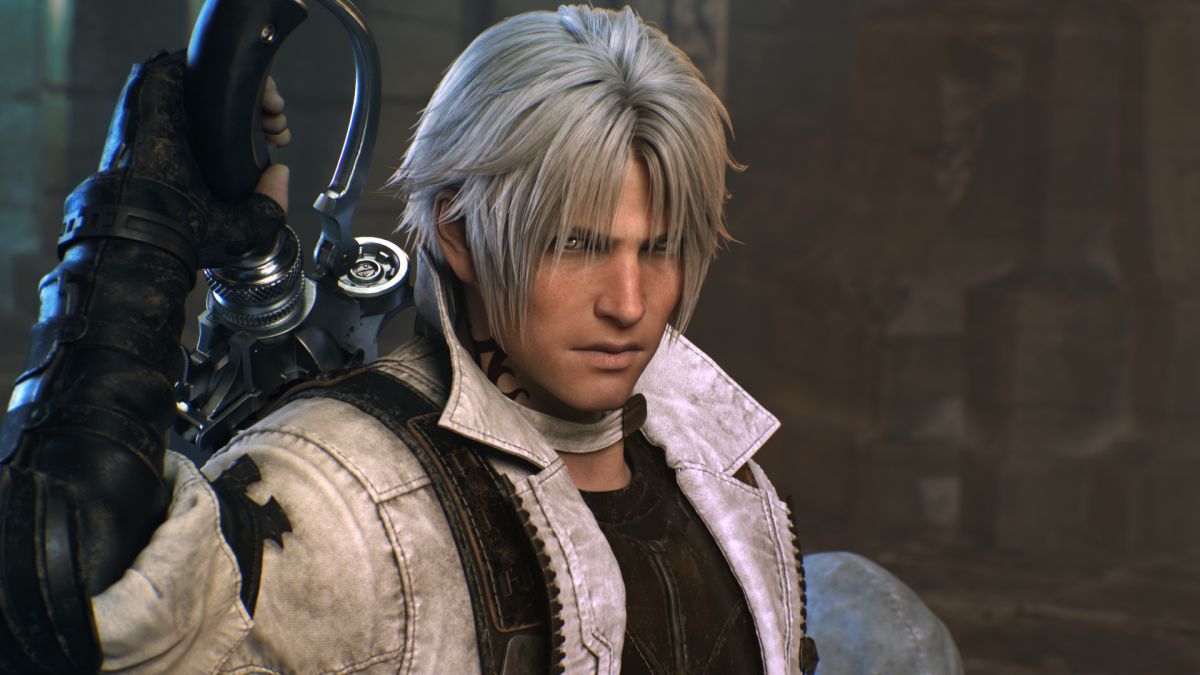 Final Fantasy 14 is an excellent MMO with some of the best storytelling out of any game in the series, but the first 50 levels are a drag compared to the much cooler expansions. That’s why Square Enix announced last year that it was planning to overhaul the original story of A Realm Reborn, shortening it and removing a lot of the grind so that new players can get to the good stuff much quicker. And, during a developer livestream, director Naoki Yoshida revealed that overhaul was coming in the next major update.

Jokingly dubbed A Realm Revamped, members of the FF14 subreddit have translated the Japanese livestream to reveal exactly how the original story is changing. According to that translation, roughly 13 percent of the original campaign has been cut entirely, with other quests being streamlined to reduce the number of steps required to complete them. At the same time, experience point and gear rewards will be boosted to help players level up a little quicker—enough that players will no longer have to complete sidequests in order to reach level 50.

Zones that are primarily featured in A Realm Reborn are also being updated to allow players to use their flying mounts to navigate them, and two particularly important sidequests are being roped into the main story progression so that players don’t accidentally skip them.

It’s a big and very welcome change. When Final Fantasy 14: A Realm Reborn first relaunched in 2013, I didn’t mind its story and grindy side quests because the MMO was so much better than its disastrous release in 2010. But time has not been kind to A Realm Reborn. Compared to more recent expansions like Heavensward and Shadowbringers, the original story (that takes players from level 1 to 50), is boring and slow. It sucks having to caveat my glowing recommendation as the best MMO in 2020 by warning players that the beginning isn’t very fun.

Of course, the new campaign rework is just one of the few new things coming in Update 5.3, called Reflections in Crystal. The update will also continue the main story for Shadowbringers, adding all new dungeons, raids, and quests. You can check out the full breakdown of what was revealed over on the FF14 subreddit.

As for when 5.3 releases, Yoshida said that the ongoing coronavirus pandemic is (unsurprisingly) affecting development and the patch will likely be delayed. Players can now expect it to arrive in June or even early July.

If you haven’t played Final Fantasy 14 yet, you can check out my review of the latest expansion. It’s better than Final Fantasy 7. Fight me.