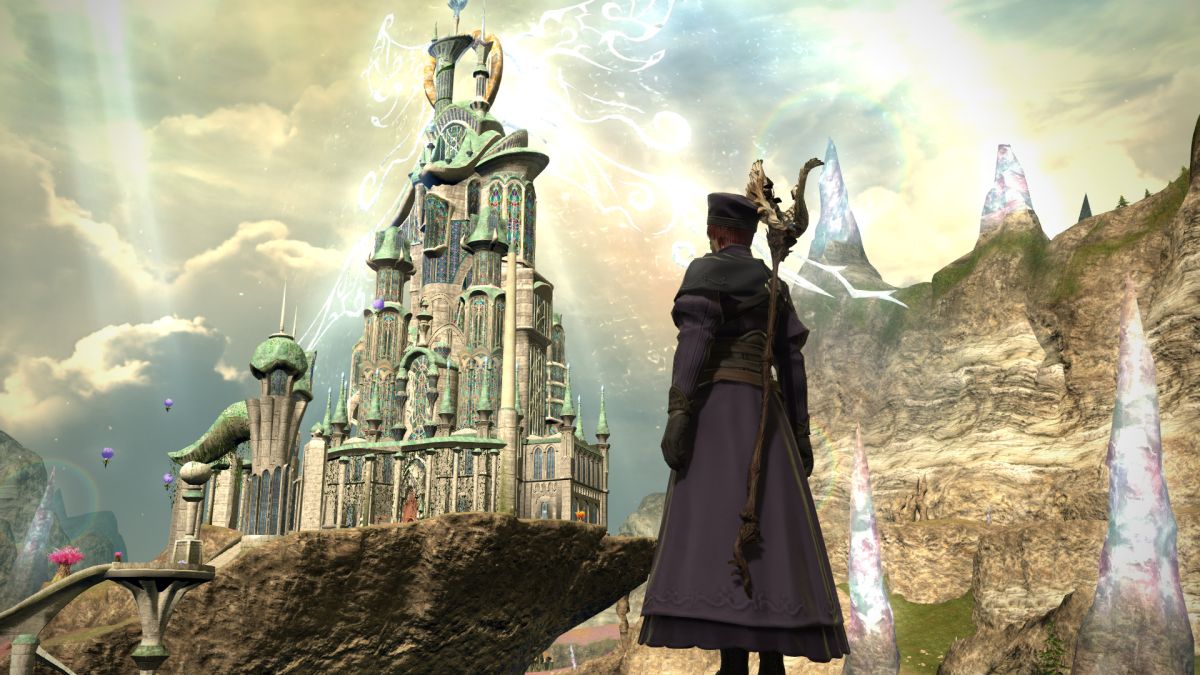 Final Fantasy 14 is putting a freeze on housing evictions, its developers announced yesterday, so that players don’t have to worry about their virtual property during the coronavirus pandemic.

“Taking into account the world-wide spread of the COVID-19,” a blog post on Final Fantasy 14’s website reads, “and the economical effects of various cities going into lock-down, we have decided to temporarily suspend automatic housing demolition.”

That’s good news if you’re one of the lucky few to own a house in Final Fantasy 14. Typically, players must enter their house at least once every 30 days or risk it being demolished and the land sold to another player. That’s because housing in Final Fantasy 14 is exceedingly rare and there’s only a limited supply of plots per server. This limited availability makes owning a house a huge (and very expensive) responsibility that players typically share with an entire guild. But, even though internet usage is surging as people self-isolate, now players don’t have to worry about losing their in-game homes if they’re unable to play.

It’s an unexpectedly generous move from Square Enix—hopefully real-world governments will follow suit as an increasing number of people are left jobless by COVID-19. Across North America, there is growing pressure to temporarily suspend rent and mortage payments as people grapple with the economic fallout caused by the epidemic. Hell, even Cheesecake Factory can’t make rent.

As for your Final Fantasy 14 home, it is safe for now. Square Enix says it “will monitor the situation” over the coming days to determine when evictions will resume.