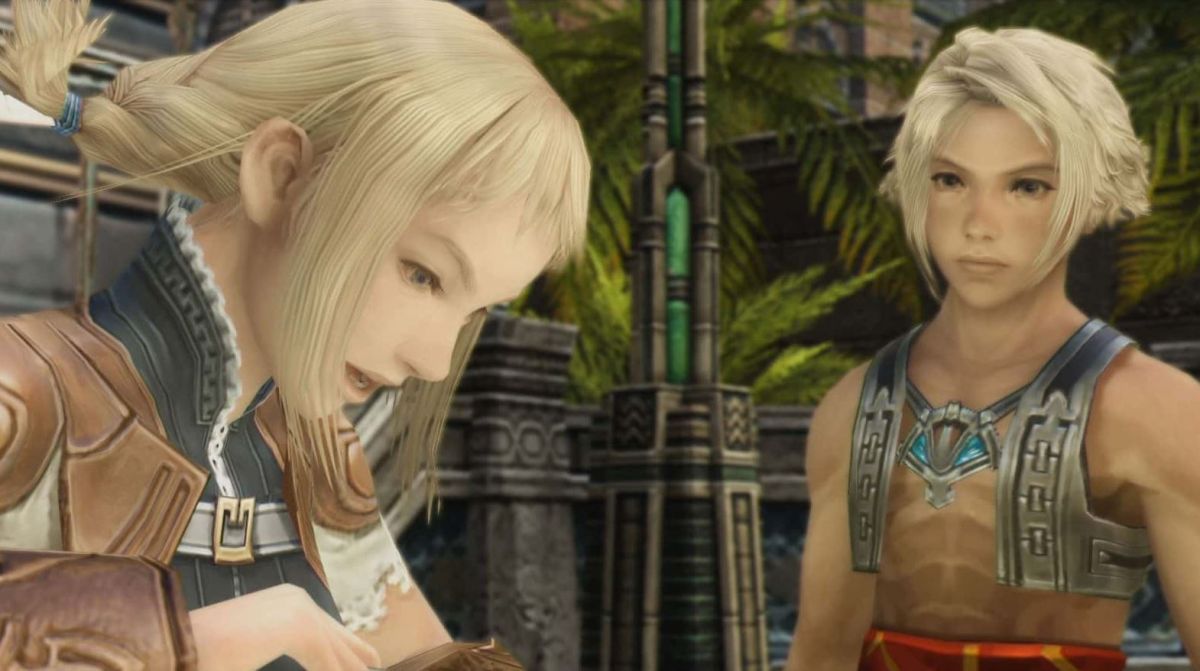 We rejoiced when Final Fantasy 12 finally made it to PC in 2018, and since then the HD remaster has also been released on the Xbox One and the Nintendo Switch, with some exclusive features. Until today, the PC version’s only exclusive feature was the inclusion of unpopular DRM Denuvo. In a new patch, Square Enix has quietly removed Denuvo and added in those features that were previously only available in the more recent console ports.

The first change lets you talk to a character named Montblanc in Rabanastre and switch up the job classes of your characters at any time, rather than being locked in. The second gives you more flexibility with the game’s Gambit system, basically orders you assign to your party to automate their behavior. More gambit sets will allow you to create behaviors specific to boss fights or situations that differ from the usual random battles.

Square Enix didn’t announce that it had removed Denuvo in the patch, but SteamDB and the PC Gaming Wiki picked up on the change. Some players on the Steam forums also mentioned critical game files have gone missing with the new patch; you can find those files on the PC Gaming Wiki if you run into the same issue.

There are a significant number of mods for Final Fantasy 12 on Nexusmods, many of which rebalance the game or change character models. The new patch will likely require many of those mods to be updated, but keep an eye on the Nexus if the new features (and lack of DRM) inspires you to jump back in for another jaunt across Ivalice.