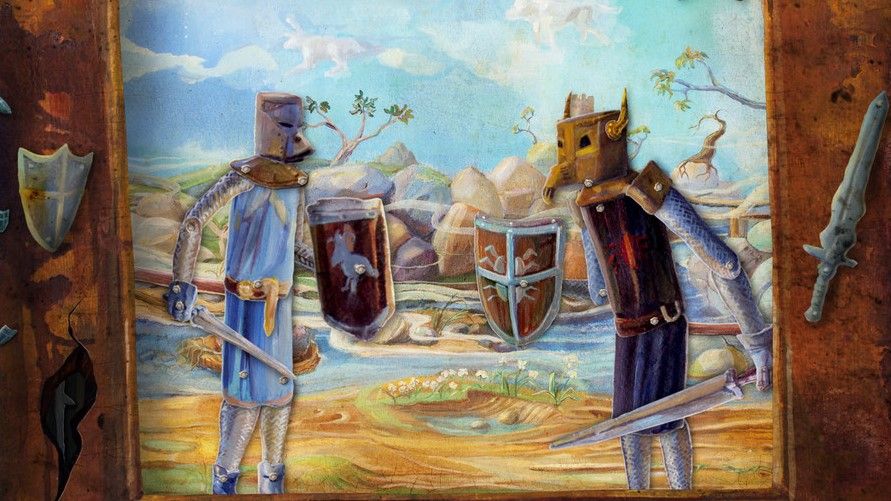 Fine purveyors of very weird, often funny adventure games Amanita Design have released side-scrolling platform puzzler Creaks this week. It’s a rather beautifully illustrated, fantastically scored adventure about a man who crawls through a wall and into a surreal world of bird people and furniture monsters. What happens next is, predictably, rather strange.

Creaks is a departure in its gameplay, so don’t expect the normal brain-burning Amanita Design puzzles: These are more about timing and order of operations in a live environment. It’s a game well suited to play with a controller on the couch, and an interesting foray into a new environment for a well-known studio that previously only did one kind of thing. Of course, if you’re playing for the surreal environments and Amanita’s distinct visual style, you will be well treated by Creaks.

Amanita Design is well known to contemporary adventure gamers from early Steam adventure hit Machinarium and followup series Samorost. Their release before Creaks was experimental adventure game Pilgrims, which we called one of the hidden gems of PC Gaming in 2019, and which currently rates as “Overwhelmingly Positive” with reviewers on Steam.

You can find Creaks for $20 on all manner of distribution platforms, so I’ll just direct you to the official website for a rather long list of where you might buy it.