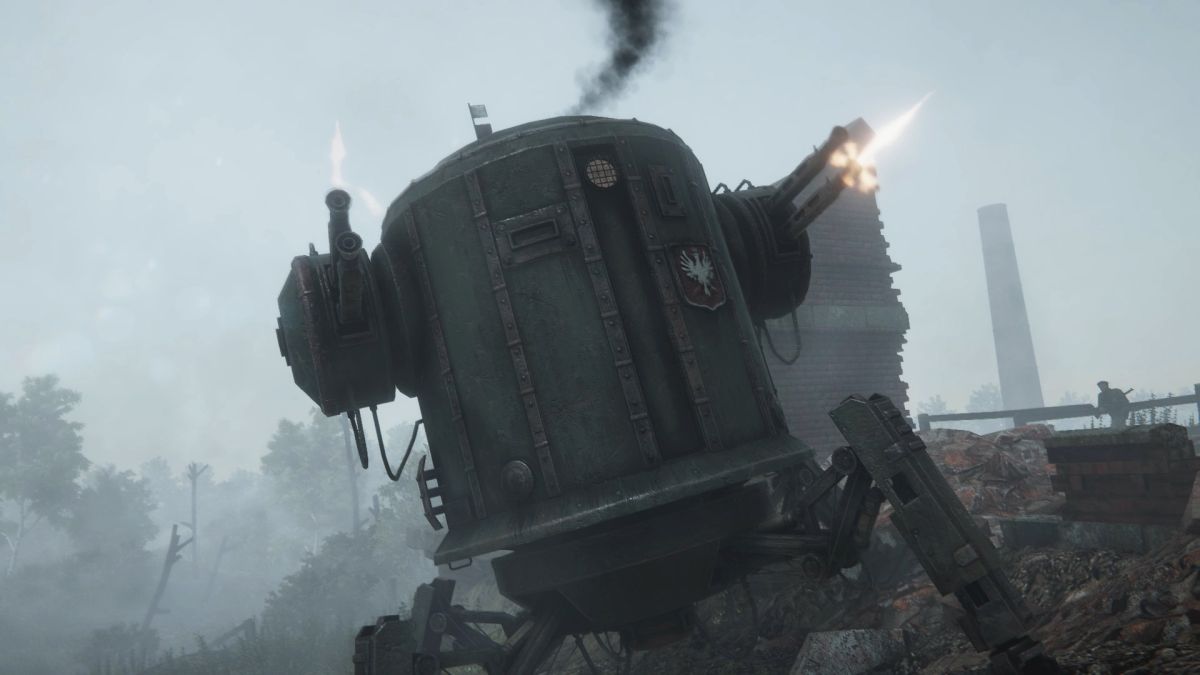 If you’ve not made any plans this weekend, you might want to consider smashing armies of mechs, desperate soldiers and ferocious animals together in Iron Harvest, now in open beta.

The build appears to contain everything from my recent Iron Harvest preview, so you’ll have several hours of the first campaign to play through—it will have three at launch—along with challenge scenarios, a skirmish mode where you can enjoy a comp-stomp solo or with a friend, and competitive multiplayer for up to six players.

“Most of the core elements are there,” says developer King Art Games, “but we’re still polishing.” I noted a few rough edges in my preview, particularly when it came to infantry using cover and duking it out in melee, but boy do I love those mechs. They’re big, oily behemoths, spewing out smoke and fire and bullets as they chug across the battlefield, smash through buildings and crush walls with their huge metal hooves.

You’ll be able to play the open beta throughout August, with its conclusion coinciding with the Iron Harvest ESL Pre-Season Tournament. King Art wants to put the game through its paces in a competitive environment, and if you decide to enter you’ll also be fighting for prizes amounting to more than €7,000/£6,300/$83,000. The finals are set to take place during Gamescom between August 27-30. The qualifiers, meanwhile, kick off on August 8.

Across the beta, you can expect some updates and fixes. King Art says it will be adding more language support, balance adjustments, new metagame features and more maps for multiplayer, skirmish and challenges. On September 1, just after the open beta concludes, you’ll be able to play the full game.