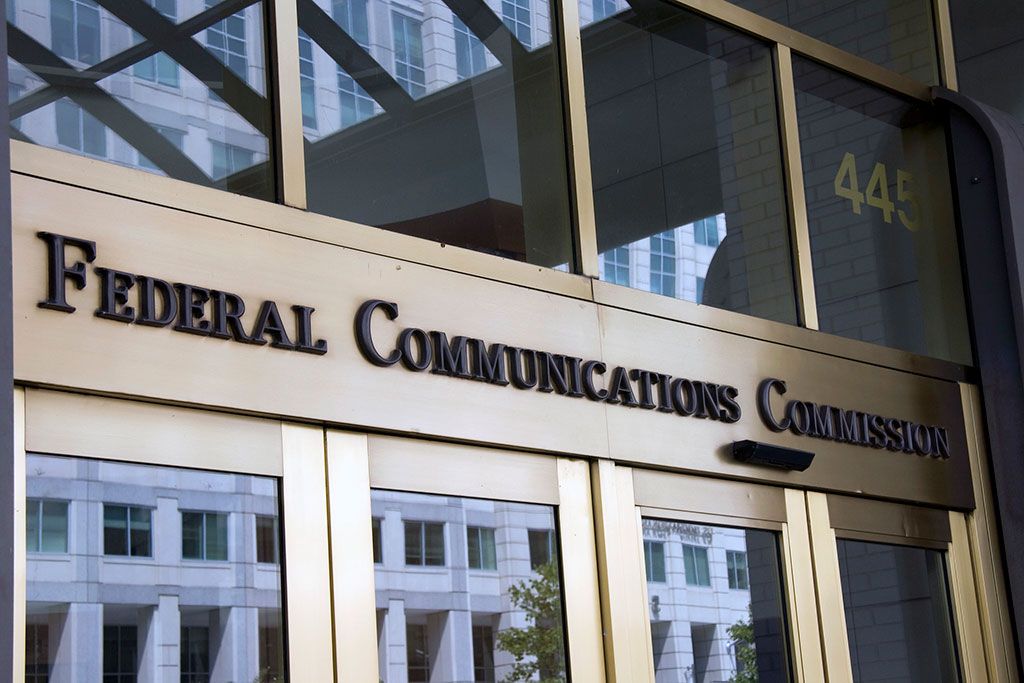 Back in 2017, the Federal Communications Commission invited the public to comment on the issue of net neutrality before it ultimately voted to kill those Obama-era regulations. There’s one minor problem: Some of those who commented in support of repealing net neutrality rules were dead at the time.

In fact, a huge number of comments may have been fake, which sparked requests for the FCC to share server logs that would identify where each and every comment originated. Fast forward to today, and a judge has ordered the FCC to provide those logs to two reporters who requested them, Gizmodo reports.

The comments were made against and in support of an FCC proposal titled “Restoring Internet Freedom.” The proposal rolled back net neutrality regulations that prevented ISPs from engaging in certain behavior, such as creating so-called “fast lanes.” In theory, without the protections in place, an ISP could throttle traffic from a service like Netflix while allowing its own streaming video service to run at full speed.

The FCC contended that net neutrality rules stifled innovation and ultimately hurt consumers. Specifically, the FCC said its “framework will promote investment and innovation better than applying costly and restrictive laws of a bygone era to broadband internet access service.” The pro net neutrality camp argued that the regulations prevent ISPs from abusing their control over necessary infrastructure, and ensure that individuals and small businesses have a level playing field. The fear for the future is tiered internet plans that block or throttle an ISP’s competitors unless you pay extra.

When the commenting period opened, many rallied in support of net neutrality, but the FCC ultimately passed its proposal with a 3-2 vote. The implication underlying concerns about the origin of some of the comments is that fake anti-net neutrality comments might have been used to help justify the repeal.

There have been multiple attempts to get the FCC to share server logs containing IP addresses and other information from the more than 22 million public comments it received. When the FCC refused to hand over the requested logs to New York Times reporters Nicholas Confessore and Gabriel Dance, they sued under the Freedom of Information Act. They have now won their case.

The FCC argued that revealing IP addresses and other information contained in the logs would amount to an “unwarranted invasion of personal privacy.” However, District Judge Lorna Schofield was not convinced it would do any real harm, and while she didn’t brush off the concerns entirely, she agreed that the logs could reveal if the entire process is “vulnerable to corruption.”

“In this case, the public interest in disclosure is great because the importance of the comment process to agency rulemaking is great,” the judge wrote. “If genuine public comment is drowned out by a fraudulent facsimile, then the notice-and-comment process has failed.”

Remember when the FCC tried to cover up fraud & fake comments in its #netneutrality proceeding? Journalists wanted to get to the bottom of this mess. The FCC told them go away. But a court just told the FCC to stop hiding from the press. So it’s time for the agency to come clean. pic.twitter.com/TXM6hyeg0RMay 1, 2020

Rosenworcel has been an outspoken critic of some of the FCC’s actions and policies. Most recently, she lambasted FCC’s broadband deployment report. In an op-ed posted to CNN, she said “the FCC’s rosy view that all is well bears no relation to reality.”