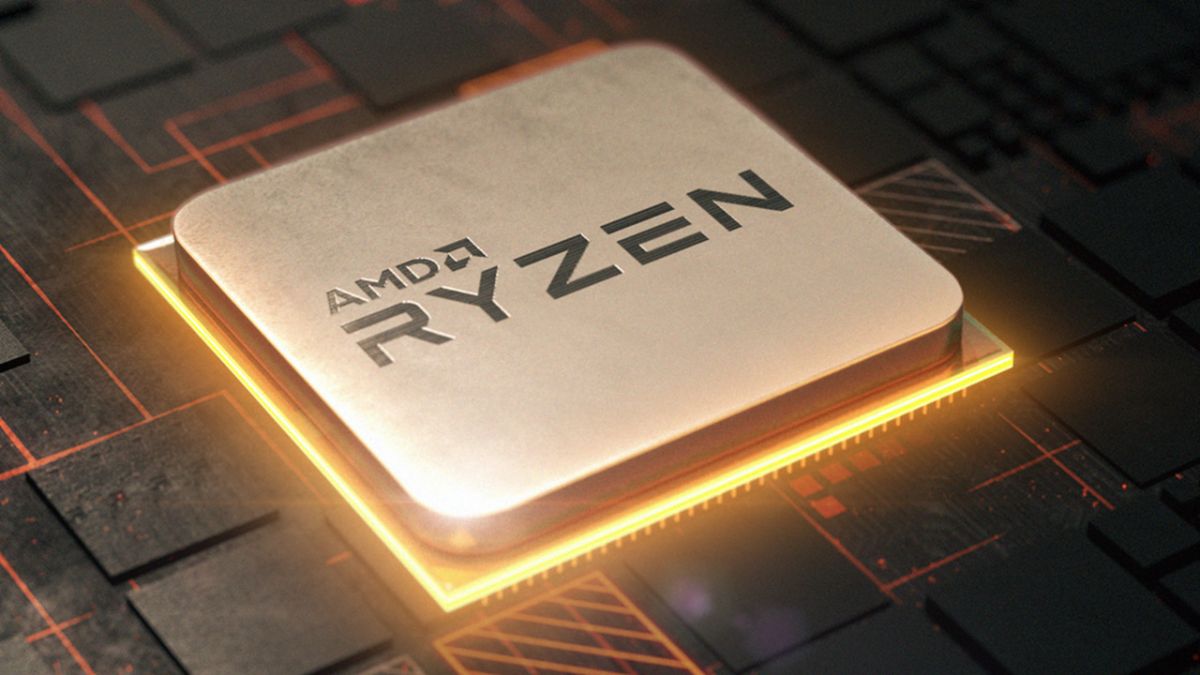 AMD is rumoured to be prepping a refreshed lineup of 3rd Gen Ryzen processors, now known as ‘Matisse Refresh’. Following rumours of a Ryzen refresh last week, fresh information is starting to filter out regarding the existence of three new chips: the Ryzen 9 3900XT, Ryzen 7 3800XT, and Ryzen 5 3600XT.

They look mighty familiar, right? That’s because they’re reportedly set to be identical in all but clock speed to those the first wave of Ryzen 3000 processors. You’ll fine no extra Zen 2 cores stuffed under that AM4 heat spreader. Yet these chips come with boost clocks some 200-300MHz higher than their predecessors, which could make for mighty gaming performance—the Ryzen 9 3900XT’s prospective 4.8GHz peak clock will absolutely crush anything you throw at it.

That’s if they turn up, however, Chiphell comments (surfaced by Twitter user 9550Pro via VideoCardz) and Gigabyte press decks are currently all we have to go on as to these chips’ existence.

There’s no doubt that, if these chips arrive, they will come as AMD’s answer to Intel Comet Lake processors. Intel’s 10th Gen desktop processors launched just last week, led by the 10-core Core i9 10900K. While these chips can be a little power-hungry at times—a side-effect of the ageing 14nm process and iterative Skylake architecture—they’ve also proven themselves mighty for gaming.

The rumoured Ryzen refresh will not only be aimed squarely at Intel, but also will have to compete with the downwards trend in AMD Ryzen pricing The Ryzen 9 3900X is just $419 on Amazon US right now.

There’s also the upcoming AMD Zen 3 processors, set to be announced later this year. Will users be keen to upgrade to a refresh with the promise of a shiny new architecture looming overhead?

There’s potentially not long for confirmation, at least. A Matisse Refresh announcement is said to be pencilled in for June 16, 2020.

And also what’s up with that name? XT… that’s maybe too confusing for anyone not well-versed in PC gaming marketing terminology given that it’s long been ATI/AMD’s go-to term for the high-end of its graphics cards. Let’s hope the leaks got that bit wrong, eh? These were originally tipped to be called the Ryzen 7 3750X and Ryzen 7 3850X, after all.