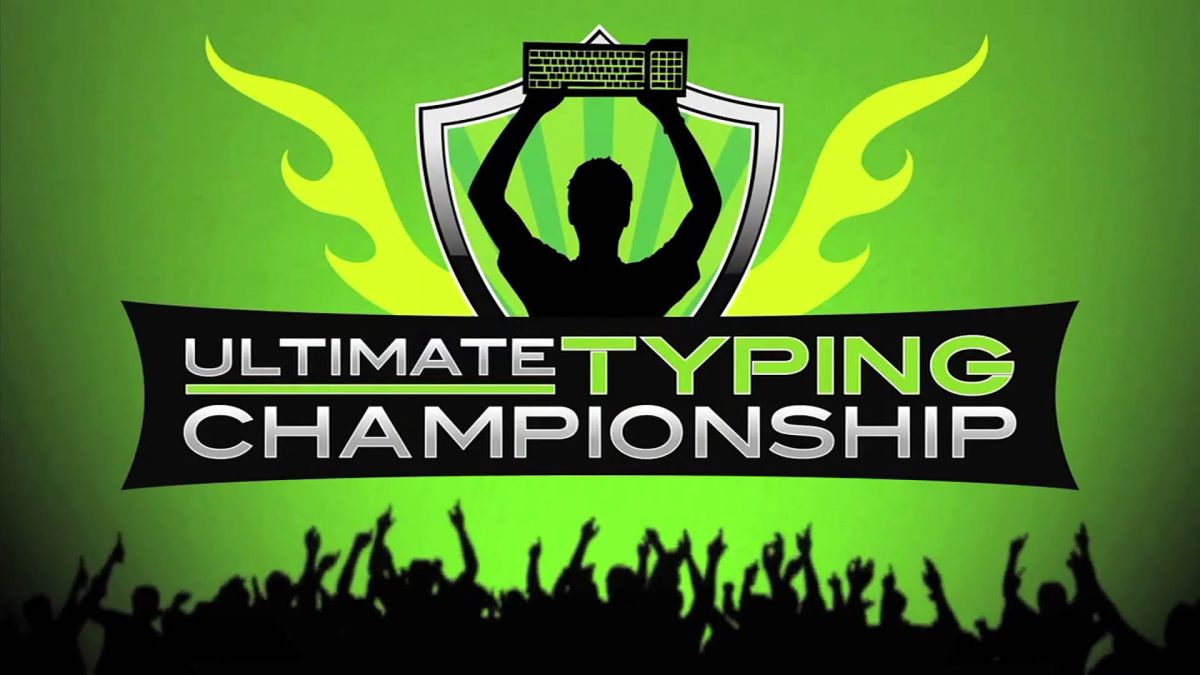 Think you’ve got what it takes to be crowned the ‘Ultimate Typing Champion? Now’s your chance to prove your typist skills as German keyboard manufacturer Das Keyboard is rounding up the fastest fingers in the world to duel it out for a chance at a $5,000 grand prize.

So if you think your touch typing skills are worthy, you can head over to the Ultimate Typing Championship website to register for qualifiers. These online qualifiers will take place from August 3-10. If you come out amongst the top 25 then you’ll be entered into the finals on August 22, which will be live streamed to Twitch and eventually see a contender crowned the Ultimate Typing Champion.

You’re going to need some serious words per minute (WPM) to reach the top strata in the competition, so now’s your chance to get practicing. Don’t leave it too long, however: I’d guess word may take some time to travel around, and that may mean the final few days of online qualifying will be the toughest.

Obviously first place nets you the esteem of the title and a hefty cash prize. You’ll also receive a Das Keyboard 4 Professional, a set of GMK keycaps, a limited edition Das Keyboard keycap, and a special anniversary pen.

Second place receives $500 and the same keyboard and keycap prize as the number one spot. Third and fourth positions get all the freebies without any of the cash, and fifth to 10th place will net the keycaps to commemorate the occasion.

Oh, and you’ll definitely want one of the best mechanical keyboards for this task. That old office membrane probably won’t cut it (unless you’re just that good).

So, you think you’re dexterous enough?