Fast & Furious Crossroads has been delayed until August 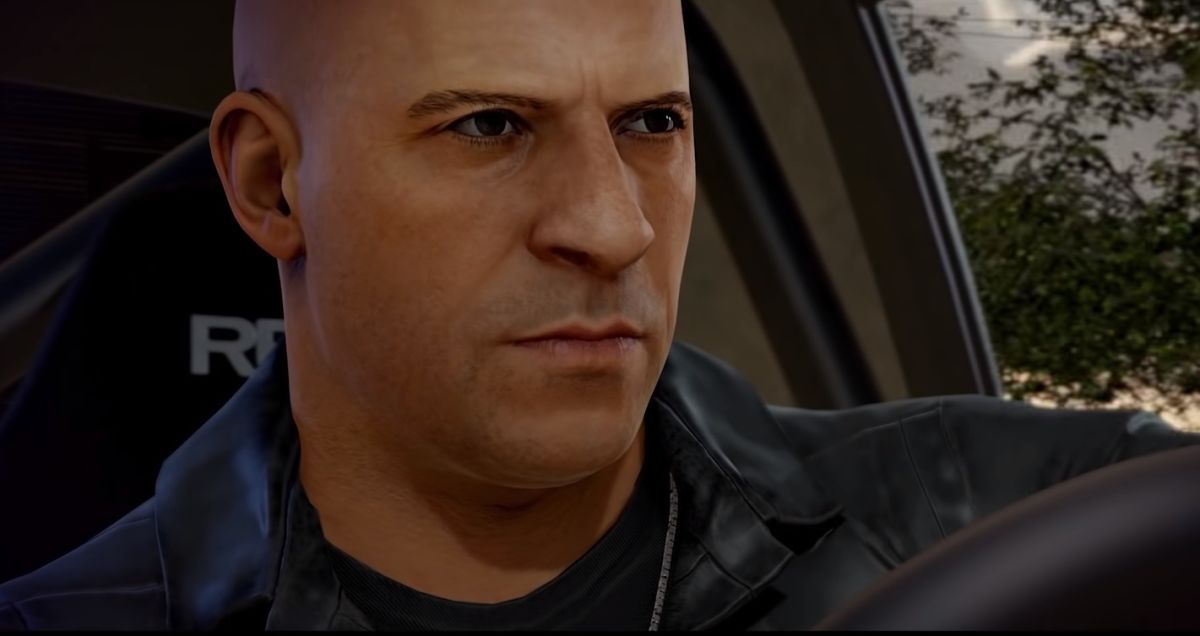 Fast & Furious Crossroads was announced back at the Game Awards last year, and I’m fascinated by it. The heyday of questionable licensed games is way behind us, but Crossroads appears to have travelled from the past. There’s been a bump in the road, however, and its launch has been delayed until August.

It was originally scheduled to appear in May, though I’m not sure if that was 2020 or 2010. Everything from the textures to the animation looks, well, bad, but also extremely dated, like something dug out of a tomb. It’s a shame, given how flashy the series its based on tends to be. I assume. I’m a few movies behind because there are just too damn many of them.

The old movie tie-ins it evokes—purposely or otherwise—rarely ended up being very good, but it’s got Project Cars developer Slightly Mad Studios in the driving seat, which makes the whole thing even stranger. Even if they weren’t both driving romps, they couldn’t be more different. One, a sleek sim that still looks striking five years on, and then whatever Crossroads is. There are gadgets, explosions and lots of iffy voice acting.

With Slightly Mad involved, I’ve at least got a bit more faith that the driving in Crossroads might be quite good, despite appearances. Though I’m not sure if the studio’s skill at crafting a realistic racing sim will translate into a vehicular action game.

We’ll find out when it launches on August 7.