Fans have gotten Hawken on PC working again… in singleplayer 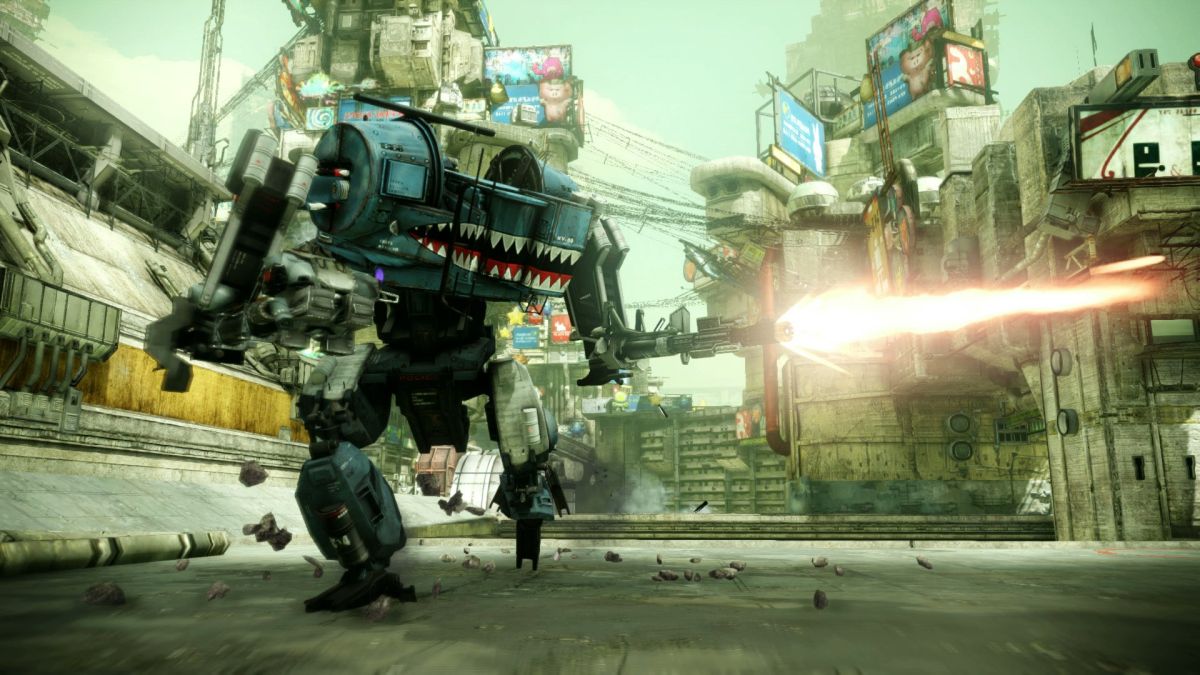 Cult free-to-play Mech shooter Hawken shut down on PC at the beginning of 2018, was removed from Steam, and its fans mourned. Despite its troubled development history, the game was unique in both the free-to-play and mech game spaces. Various statements and rumors about the game’s revival have proven false so far, the official website is completely dormant, and the game’s social media accounts have either gone dormant or been deleted.

Fans, however, can’t be deleted. A group referring to themselves as Hawakening have been laboring to get the game running again and have finally met some success. The game’s back up and running, at least in limited fashion, thanks to a method devised by Hawakening team. You can boot it up, but since there are no multiplayer servers nor code to enable them, you can only play the game’s modes that work in offline singleplayer vs the game’s AI.

Still, if you’re nostalgic for Hawken, that might do the trick. The modding community has said they’d like to speak to publishers 505 Games or developers Hawken Entertainment Inc about reviving the game’s PC multiplayer.

To be clear, backing up your software and using this method to play the game in Singleplayer is only legal (in the United States, other nations may vary) if you have own a license to the game. If you played the game on Steam, you have a license. Here’s how to play:

You can learn more about the project by watching the video above, then going to Hawakening.com.