Fame is key to victory in Civilization challenger Humankind 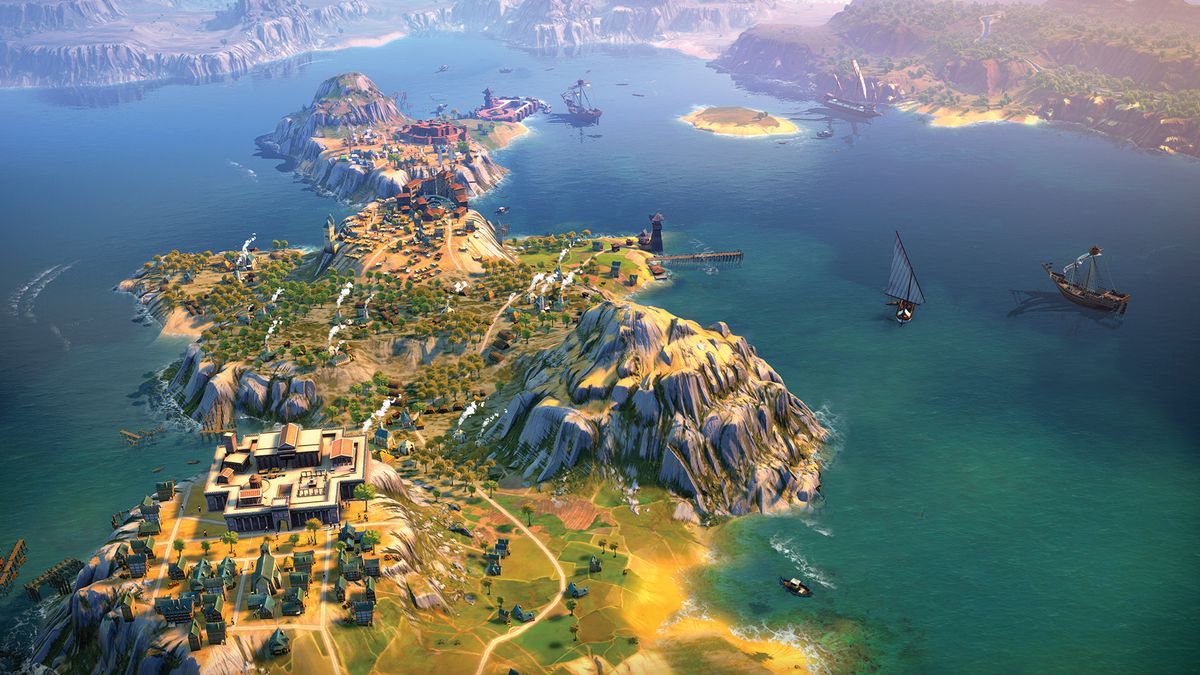 In its latest Feature Focus video, Humankind developer Amplitude has revealed more about Fame, its answer to standard 4X victory conditions. We knew a little about Fame before, including how it makes the focus of the game not just conquering territory, but having your civilisation remembered throughout history.

But in this video Amplitude goes into the system in more depth, including a deeper description of its Era Stars system. These stars reflect a variety of different playstyles, from population growth to war. And if you earn enough you’ll be able to progress from one era to another, increasing your Fame.

“In Humankind we created a single unified victory condition called Fame,” says executive producer Jean-Maxime Moris. “Fame is basically going to reward you for every great deed that you accomplish, every discovery that you make, every wonder you build. All these ways that you can leave your mark on history. This is really about the journey through history, not the destination.”

Humankind is scheduled for release sometime this year. In the meantime you can read more about it in our in-depth preview, including how Amplitude is hoping to shake up the 4X genre’s predictable late game.