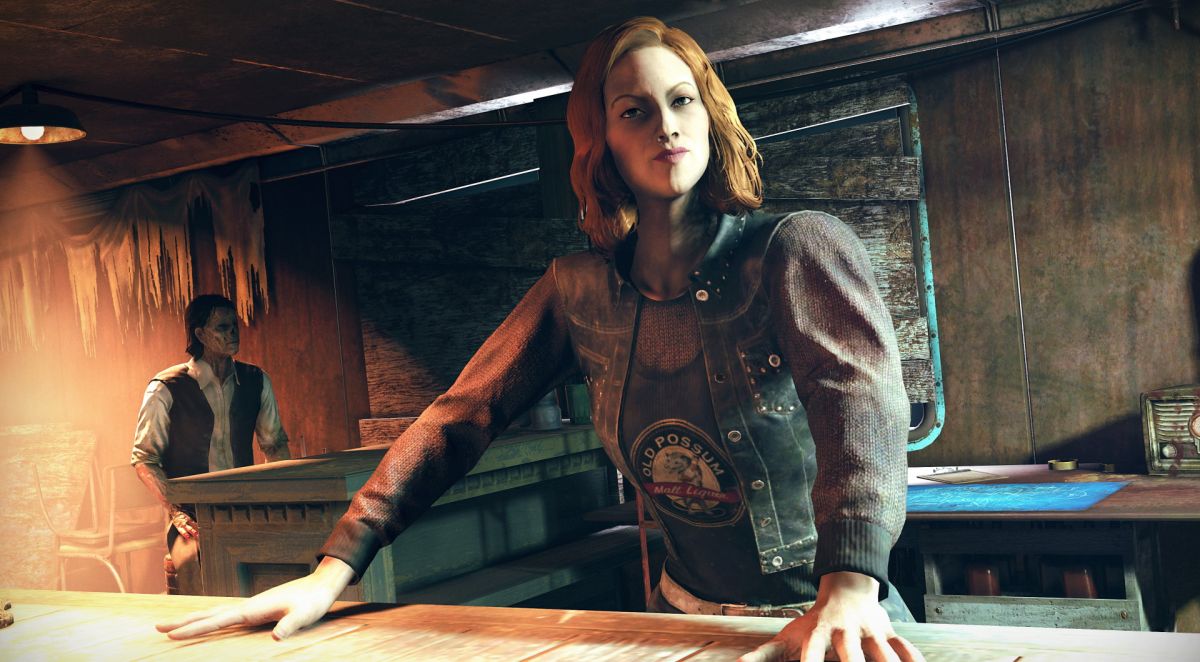 Last week, Fallout 76 players began stockpiling toilet paper, an amusing mimicry of the baffling real-world response to the early days of the coronavirus outbreak. Today, however, the impact of the outbreak was felt in a less humorous fashion, as Bethesda announced that the launch of the Fallout 76 Wastelanders update will be delayed by a week.

Bethesda said on Twitter that its employees, like those of many other studios, are now working from home to help prevent the spread of the virus. Its live games continue to operate as normal, but the change has curtailed its ability to do proper final testing, and as result it’s been pushed from April 7 to April 14.

The Wastelanders update is a big one. It will add human NPCs and quests to the game, revamp the original main quest, bring in new factions and locations, add unique companions with romance options, incorporate a Fallout 3-style dialog system, and more. Overall, the update will make the multiplayer-focused Fallout 76 much more like a conventional, singleplayer Fallout game, something a lot of fans have been clamoring for. It was originally slated to be out in late 2019, but was pushed into 2020 in October of that year.

“We’ve done everything we can do minimize the delay and can’t wait for everyone to play. A special thanks to all our Private Test Server players for all your help,” Bethesda said. “We know this is a stressful time, and we can’t thank you enough for all the support you’ve given each other and us.”