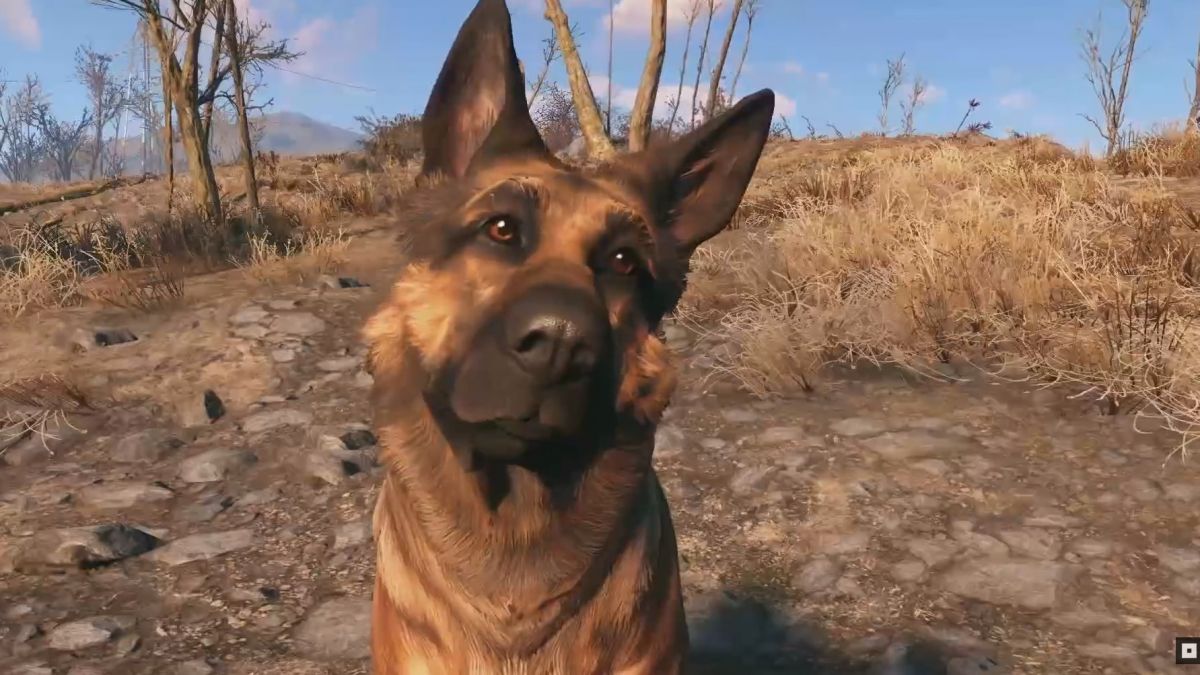 Fallout 76 Wastelanders arrived last week, freshening up Appalachia with new questlines, dialogue options, and several new human factions. Wastelanders is a huge update that’s been in the works almost since the original launch of Fallout 76—but I guess it’s never too early to ask about what’s coming next.

And that’s just what people did earlier today in a Reddit AMA with Fallout 76 project lead Jeff Gardiner and lead designer Ferret Baudoin.

“Edible ones? I kid,” said Gardiner. “Now that we have our companions system in the game, we are looking to add pets as well.”

Pets in Fallout 76 would be an excellent addition, especially for players who typically solo (like myself). Fallout 76’s new allies are great at defending your base and providing a bit of flirty chit-chat, but they won’t come with you on adventures. Hopefully, if and when pets are added to Fallout 76, they won’t be restricted to your camp.

I sort of have a pet already: the Mysterious Stranger perk means my trench-coated friend occasionally materializes to pump a few rounds into an enemy, but then he quickly vanishes again. It’d be damn nice to have a more loyal and faithful pal to follow me around, someone like Fallout 4’s Dogmeat.

In another response, Gardiner said we can expect new NPCs, storylines, and companions to come to Fallout 76 in the future. Bethesda is also “patching in a way for folks to dress their companions up using all of the costumes they’ve found in our next patch,” which is planned for May.

What else can we look forward to? Reddit member PiLLaYa asked, “Will we see story DLC in the future around the Enclave and/or the Brotherhood of Steel?”

“Let’s just say the Brotherhood is now watching the wasteland of West Virginia very closely…” Gardiner replied. Currently you can perform Brotherhood of Steel quests in Fallout 76 via terminal entries, but it sounds like we may see the Brotherhood actually stomping around Appalachia at some point in the future.

A few other tidbits: a perk loadout system is a feature “we’re going to try to get implemented this year,” and a more robust respec system is something “we hope to tackle this in the coming months.” And as always, Bethesda is trying to increase camp budgets so players can build bigger and more elaborate bases. We can expect a new roadmap to arrive sometime soon, too, outlining everything planned for Fallout 76 over the next year.