Fallout 76 is getting season passes, starting this summer 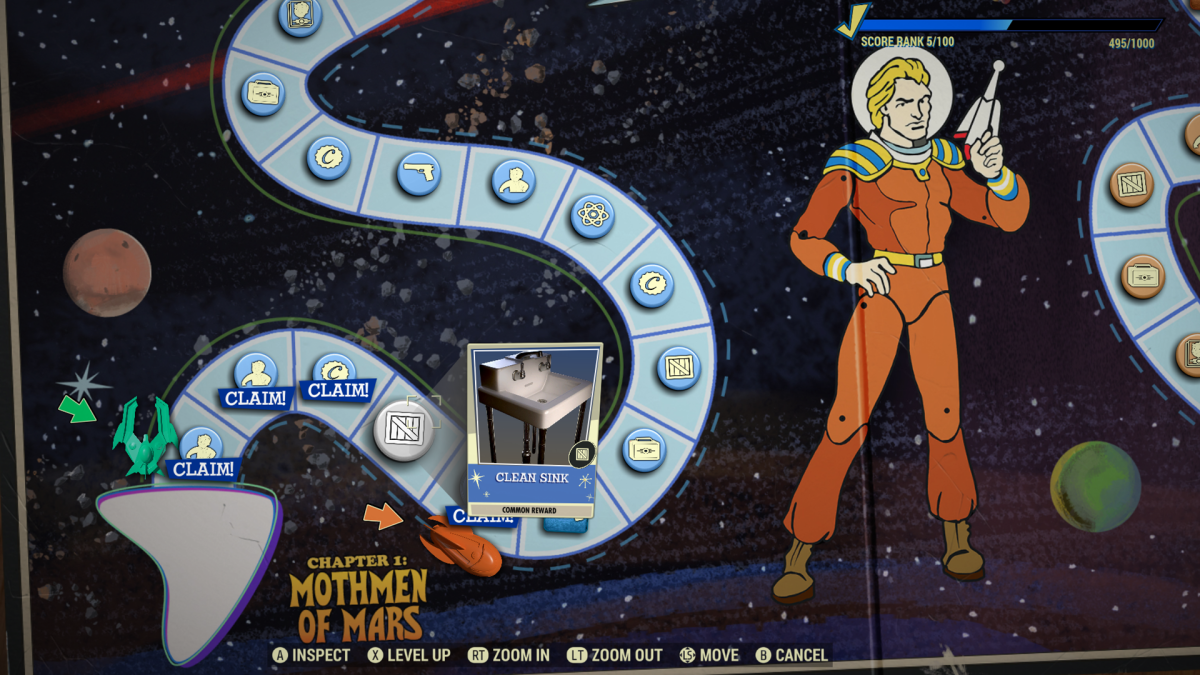 Bethesda has unveiled Fallout 76’s 2020 roadmap, spilling the beans about its plans for the rest of the year. There’s a new storyline featuring the Brotherhood of Steel, rebalanced combat that makes it easier for players to team up at different levels, and the arrival of season passes.

“This is our own take on a ‘Season Pass’ style system designed specifically for Fallout 76,” says Bethesda, but it doesn’t stray too far from those that you’ll find in everything from Red Dead Online to Destiny 2. You complete activities, accumulate points, move up the ranks and get rewards.

The main difference is that, at least for the summer pass, it’s free and everyone works their way down the same track. Everyone can take a crack at earning all rewards, including a special bundle at the end of the season. You’ll mostly do this by working through challenges, which are now going to be simpler things like completing any public event or levelling up.

You can spend 150 Atoms to instantly jump a rank, but only after the first two weeks of the season. Bethesda says it wants to keep players on an even footing. It will take between one and two hours to rank up, and there are 100 ranks to work through. They’ll last around 10 weeks, with four seasons appearing each year.

It’s not an egregious season pass, though it still sounds like a lot of busywork with random rewards in place of meaningful progression. It’s also another feature that Bethesda claimed wouldn’t appear. And while it’s free for now, it’s not clear if this will continue for future seasons.

Seasons will arrive with Update 20 this summer, along with new high level perks, public teams and a new boss event. You can find more details on how the system works in the FAQ.