Fallout 76 is coming to Xbox Game Pass for PC 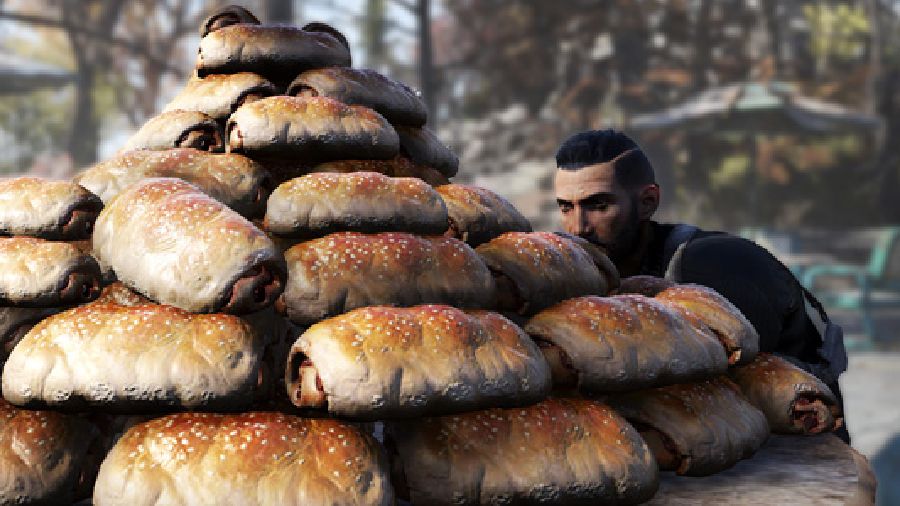 Fallout 76 is coming to Xbox Game pass for PC, and it’s coming very soon. It’ll arrive on July 9, which is just next week. The release will include the Fallout 76 Wastelanders update, an expansion that was free to all owners when it was released in April.

Also coming to Game Pass for PC are the Jungle Awakens DLC for Minecraft Dungeons, Out of the Park Baseball 21, and the Green Zone pack for State of Decay 2.

Throwing a few bucks at a month of Xbox Game Pass seems like a great way to try out Fallout 76, for those fans who’ve been sitting on the fence for a year or so because of the negativity surrounding the game’s launch.

We thought Wastelanders brought some much-needed soul to Fallout 76: Lauren said it “adds almost everything I’d asked for.” In her first impressions, she noted that though some of the quests were quite easy, they used the nice dialogue-list options of previous Fallout games and relied on a wide variety of your SPECIAL stats. It made the game feel much more like Fallout than it previously did.

Fallout 76: Wastelanders also just started its first season pass, with attendant lists of tasks to accomplish and rewards to earn. Naturally, the game’s community has some nits to pick with a few design choices.

You can read everything coming to and leaving Xbox Game Pass for PC on the Microsoft monthly blog post.