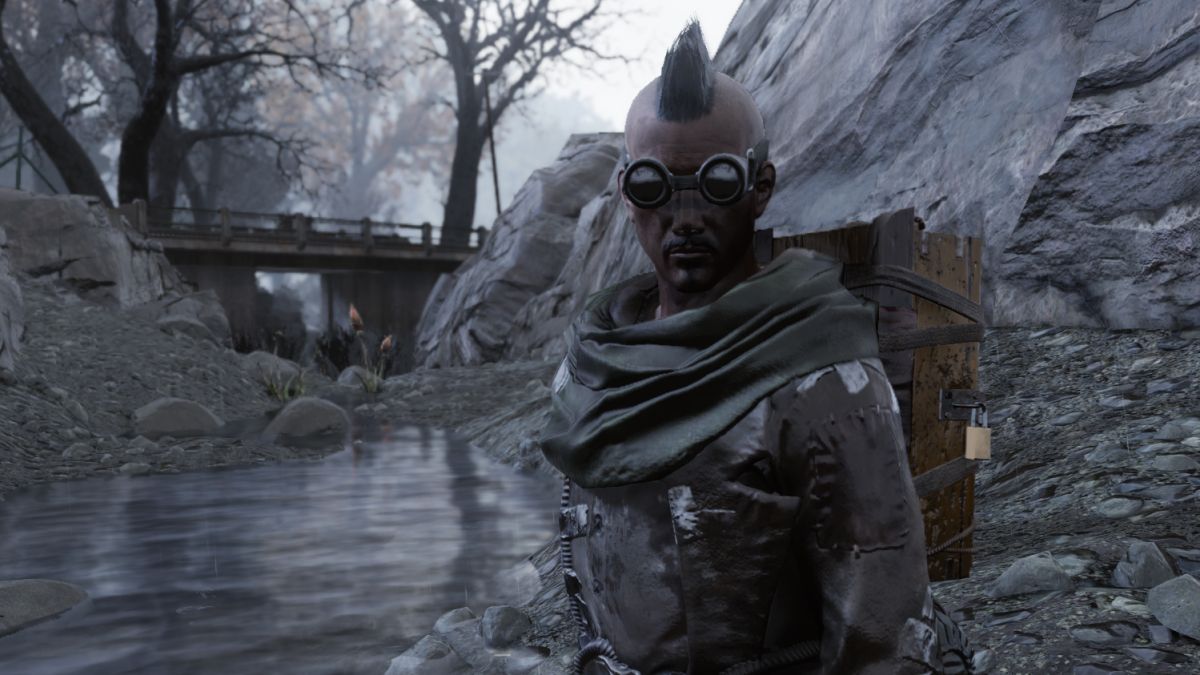 Last week we reported on a troubling (but sorta amusing) phenomenon—Fallout 76’s new human NPCs were stealing from players. Specifically, during game events when a player was killed, they would sometimes respawn to find their best weapon and all its ammo missing from their inventory. They would then see a friendly human NPC using that same weapon. While they were dead, it seemed, the NPC had rudely looted their corpse.

As far as emergent behavior goes, it’s actually kind of cool, but the real issue was these NPCs wouldn’t give the weapons back—ever. Which totally sucks for players who had spent hours grinding for legendary weapons only to see a Wastelander casually walk away with it.

On the plus side, it sounds like it won’t happen anymore.

“We just released a hotfix for Fallout 76 to address a rare issue where NPCs could take items from a dead player under certain circumstances,” reads a brief post on the Bethesda forums from community manager Valseek. “We did not need to take the game offline to do this, and the hotfix has now been applied to all worlds.”

Naturally, players might still want to be a bit wary of rushing into events with their best guns equipped—hotfixes aren’t always foolproof and it might be safer to wait and see if other players report back that the bug has truly been squashed. There’s also no word yet from Bethesda about whether or not players will get their stolen weapons restored to them.

It’s not the only issue players are waiting to see resolved: Fallout 76’s new Soviet-themed garbage-gathering robot is a bit too pushy with its communist propaganda, and some players would like it to stick to collecting trash rather than stuffing its cargo bin with dozens of informative leaflets. We’ll see if that gets a hotfix, too.