Factorio 1.0 will come a month earlier than expected to avoid Cyberpunk 2077 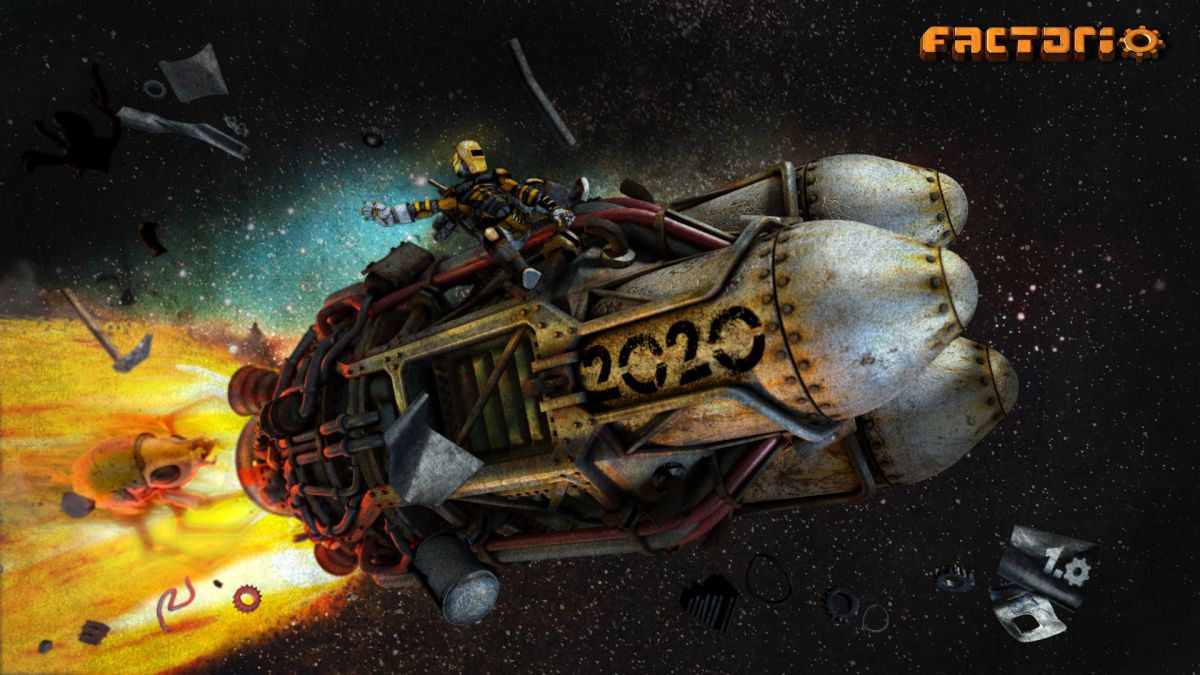 Archetypal factory game Factorio has moved up its release date over a month due to a conflict with the delayed Cyberpunk 2077. After announcing a launch date of September 25th, Wube Software has made the decision to move that up to August 14th. This means fans are getting Factorio 1.0 over a month early.

The decision to change Factorio’s release date is due to the delay of Cyberpunk 2077’s release to release on September 17th. To avoid competing for attention with what is likely the largest game release of the year, Wube has moved the launch forward. It’s an obvious move, because several weeks following Cyberpunk 2077’s launch will likely be completely dominated by news about and around Cyberpunk to the exclusion of nearly all else.

The move forward, rather than a further delay, is enabled by changes to the 1.0 release content, such as the decision to cut a singleplayer story campaign that few people were asking for, and a decision to cut many planned changes to Factorio’s interface. Wube was succinct in a blog post, saying that “The general feeling in the office is that the game is pretty much done, and that we want to get it released as soon as possible. The sooner we get some closure on version 1.0, the sooner we can start thinking about fun and exciting new things.”

Factorio already has lots of things, so I can only imagine what other new things could be in store. Factorio is perhaps the most successful Factory game on the market, a sprawling simulation that starts with axes chopping trees and ends with nuclear power and rockets into space. As of last year, it’s one of our top 100 PC games.

You can check out and purchase Factorio on Steam or on the game’s website for $30.