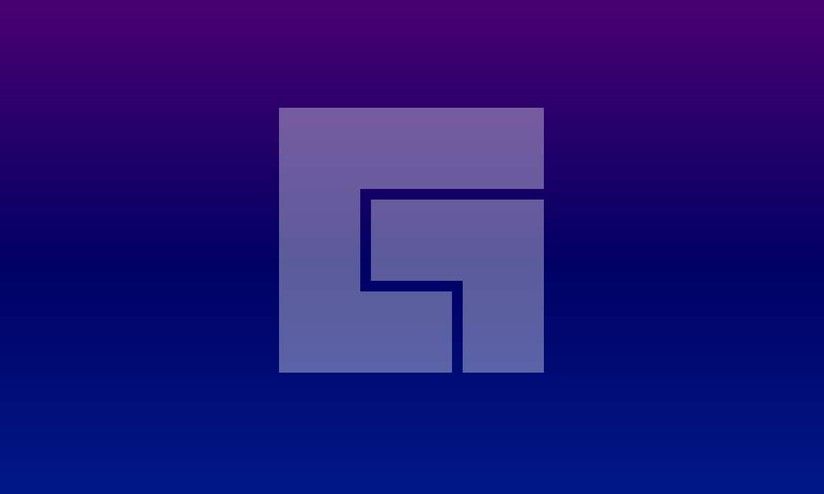 Facebook, everyone’s favourite dystopian social network, has launched an app designed to take on the likes of Twitch, Mixer and YouTube. It was expected out later this year, but snuck out early today.

Facebook Gaming already existed in website form, and inside the main Facebook app itself, but from today you can now shove it into your phone and watch streamers doing their thing on a much smaller screen.

To access it, you will need a Facebook account, but it’s otherwise standalone, so at least you can watch some streams without also being forced to see that your Aunt Karen is once again posting conspiracy theories. Stop it, Karen.

As well as being able to follow streamers and get into heated debates with other viewers, you can also play Facebook’s library of games directly from the app. It also facilitates mobile streaming, letting players show off live gameplay from mobile games without additional faffing around.

Right now there are quite a few people watching Age of Empires and American Truck Simulator streams, though the app instead shines its spotlight on games like Modern Warfare, GTA 5, PUBG and Fortnite, despite the streams in question having lower numbers. Thanks, algorithm.

Facebook says it won’t be using ads to support the app, instead taking a cut from streamers, though the Play Store still states that it “contains ads.”

Facebook Gaming is out now for Android devices, with the iOS version following shortly.