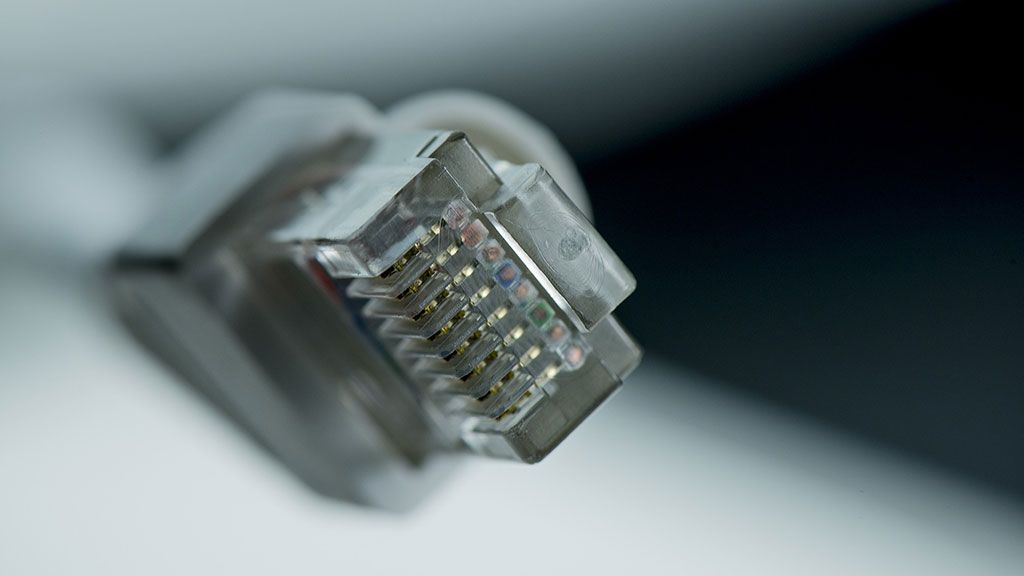 Over the past week or so, I’ve noticed that some of the things I do online have either slowed down or occasionally had trouble connecting. I’ve mostly experienced this on my smartphone, with a few mobile games experiencing hiccups. I suspected this was the result of increased strain on the internet at large from more people being hunkered down at home, and fresh data from BroadbandNow, a broadband data aggregation company, seemingly corroborates my hunch.

“Large swaths of the American population have transitioned to working and learning from home as the coronavirus pandemic continues to unfold around the world. We have been tracking internet speeds across many of the largest U.S. cities in an effort to better understand how this unprecedented shift may be impacting our internet infrastructure,” BroadbandNow states in a blog post.

According to BroadbandNow’s data, 117 of the most populous cities in the US have shown signs of network strain this week, compared to 88 cities just a week ago. And compared to the beginning of the year, the average download speeds in some cities is more than 40 percent slower right now.

Looking at upload speeds, they are not being hit as hard, maybe because they are typically slower to begin with, compared to download speeds. In most cases, average upload speeds are less than 10 percent out of range, versus before the coronavirus outbreak.

Nevertheless, there are some areas that have been hit exceptionally hard. Baltimore, Maryland (48.4 percent slower), Los Angeles, California (42.2 percent), and Trenton, New Jersey (46 percent) have been the most affected.

It will be interesting to see how speeds are further affected as time goes on. As reported by Motherboard last week, it seems the internet can handle the added strain without breaking, though it is buckling in some same cases. Notably, Netflix and others have started throttling traffic amid pressure from European regulators.

“We immediately developed, tested and deployed a way to reduce Netflix’s traffic on these networks by 25 percent—starting with Italy and Spain, which were experiencing the biggest impact,” Netflix announced a week and a half ago. “Within 48 hours, we’d hit that goal and we’re now deploying this across the rest of Europe and the UK.”

Meanwhile, Centurylink told Motherboard it has seen a 35 percent surge in internet traffic over the first two weeks of March, driven largely by gaming and video.