Everspace 2 shows off its slick moves in a new trailer 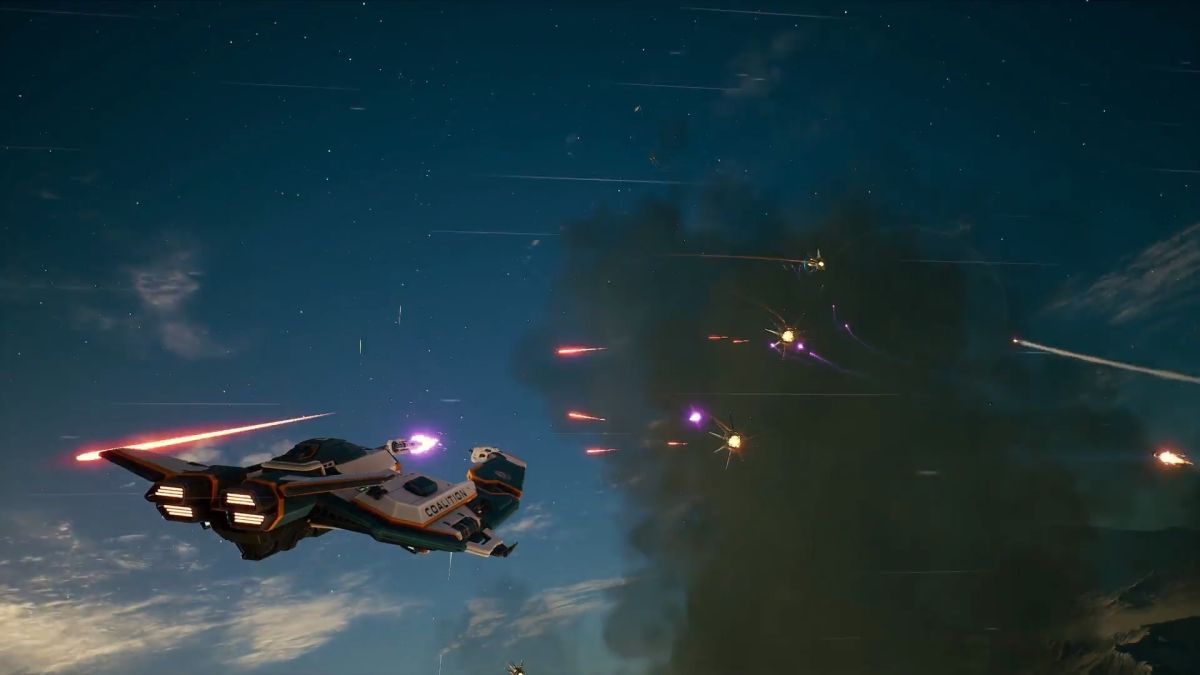 VIDEO: Watch the Everspace 2 trailer from the PC Gaming Show above. Also on YouTube.

Earlier this year, Everspace 2 developer Rockfish Games announced its decision to push back its Early Access launch until December, but in the meantime you can get your dogfighting and spaceship fix in a new trailer, revealed during the PC Gaming Show.

Its predecessor was a space combat roguelike, but the sequel is going down the open-world RPG route, with planets to explore, hidden treasures to uncover and plenty of spaceships to blow up. You’ll be able to upgrade your ship with hard-won loot, but you can also switch to different ships that serve as the game’s classes.

As you can see from the trailer, you’ll spend a fair amount of time away from the merciless vacuum of space, hitting up locations of interest dotted around alien worlds—but it looks like they’ll be just as dangerous. Watch out for those beefy capital ships.

While you’ll need to wait until December to get your hands on the Early Access version, an Everspace 2 closed alpha will be kicking off on Steam on June 15, so you might be able to go flitting around space a lot sooner. If you want more info, you can check out an extensive developer interview from IGN’s Summer of Gaming event.