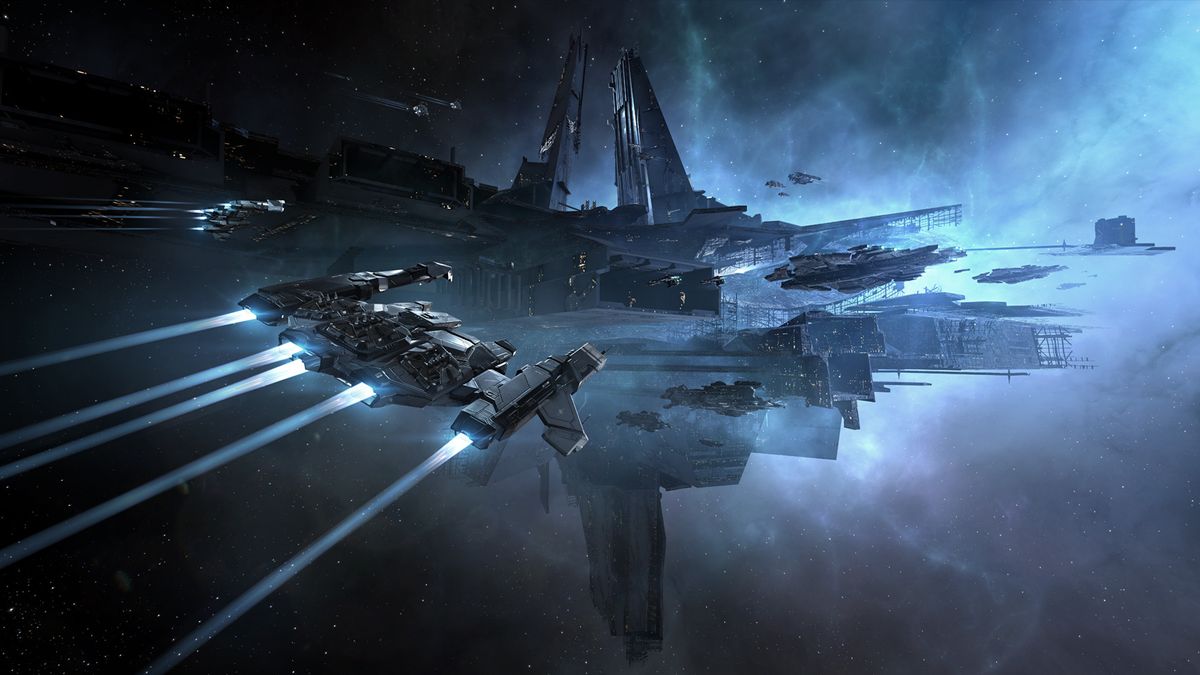 Pilots can take a break from their regular space job to play a simple minigame that mines data on human cells. This data has been acquired through flow cyometry and will be used to help scientists understand how COVID-19 affects different populations and types of cells. First, however, cell populations need to be identified, and that’s where the players can help.

The minigame gets you tracing groups of cell populations, which will in turn net you in-game rewards. You don’t need to understand the science behind it, but there’s a tutorial that will fill you in on how this benefits the research.

CCP created Project Discovery with Massively Multiplayer Online Science, which leverages games’ playerbases to aid scientific research, and they’re collaborating with McGill University, BC Cancer and individual scientists. With the results from the analysed data, they expect to make new discoveries and create new algorithms.

Other games putting players to work in helping coronavirus research include Foldit, which involves solving puzzles by manipulating protein chains, essentially letting anyone take a crack at designing an antiviral protein. It’s quite a bit more complicated than the Project Discovery minigame, with the harder difficulty mode making you design proteins from scratch, but it’s been designed so that it’s easy to pick up.

You can keep track of Project Discovery’s progress via updates from the team of computer scientists and bioinformaticians from McGill University’s School of Computer Science.