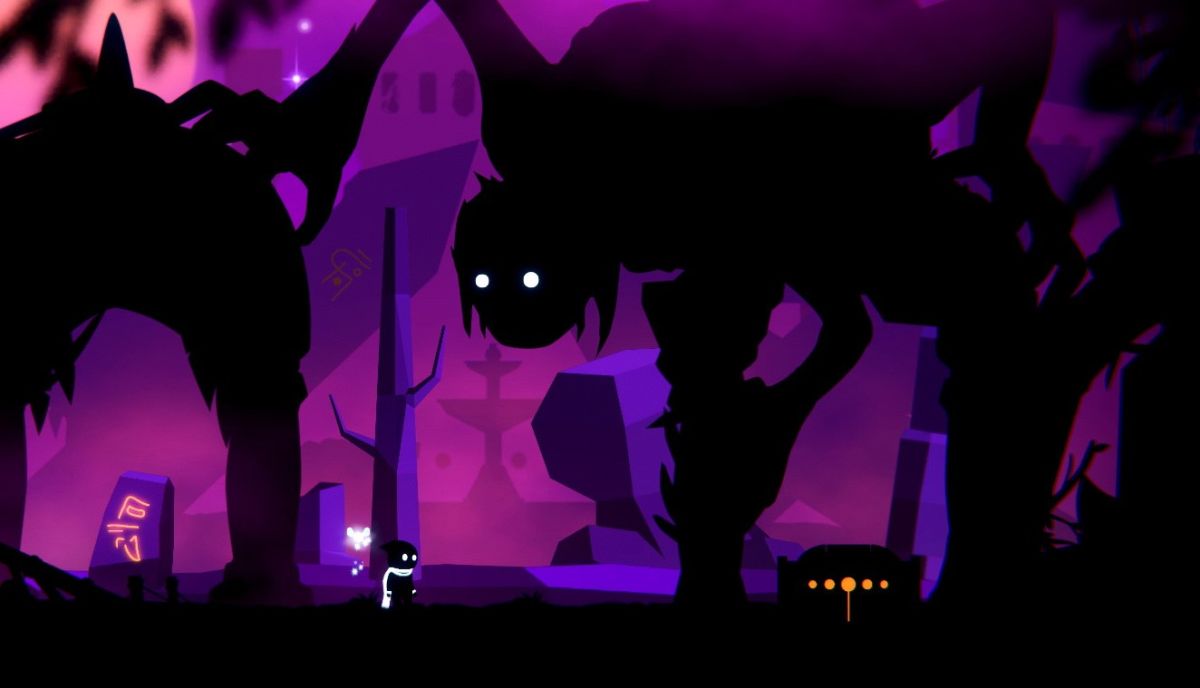 I’ve never been much good with conventional arcade platformers, but I’ve got a real soft spot for games like Limbo, Inside, Trine, and The Final Station. Make your jump-and-run game slower, more visually impactful, and give it a story to tell, and chances are I’ll be all over it. So I have high hopes for Eternal Hope, a new game being developed by Brazilian studio Doublehit Games that’s set to come out in August.

Eternal Hope is inspired by Studio Ghibli, the Japanese animation studio, but the more obvious videogame connection to my eye is Playdead, the developer of Limbo and Inside. It shares a very similar graphical style, and the story is very Limbo like too. Eternal Hope tells the tale of Ti’bi, a young boy who travels between two dimensions as he searches for the soul of his lost love. The Shadow World is corrupt and dangerous, but not entirely bad: You’ll also make friends along your travels, and uncover secrets of the land and the ancient ones who live there—and also from your own past.

“Eternal Hope asks that players deeply consider what they would do with everything on the line,” sound designer Gabriel Oliveira said. “This is not only a videogame but rather an emotional and thought-provoking story all wrapped up into captivating artwork and, mysterious characters.”

That’s a lot of weight to put on the shoulders of an indie videogame, but the trailer is very pretty and more than a little creepy, and if the game just sticks that landing I’ll be happy enough—but I’m keeping my fingers crossed that it will come across with some surprises, too. Eternal Hope is set to come out on August 6. You can find out more about the journey to the Shadow World at eternalhopegame.com, and check out some screens below.