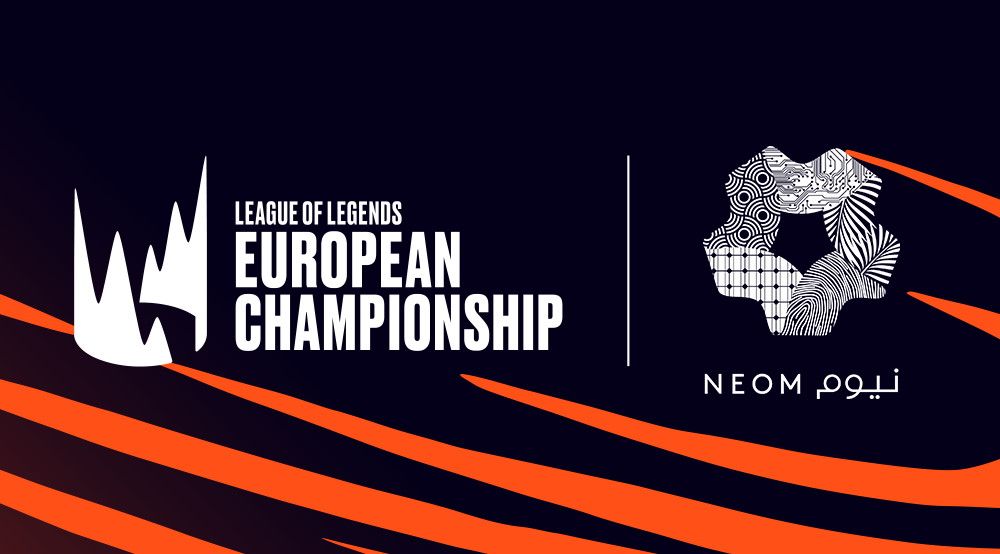 Neom, if you haven’t run across the name yet, is a planned community and so-called “accelerator of human progress” being developed by Saudi Arabia. It “will be the home and workplace for more than a million citizens from around the world,” its website says.

Yesterday, Riot Games announced that the League of Legends European Championship league, better known as the LEC, had signed a deal making Neom a “main partner” for the 2020 Summer Season. The same day, CS:GO pro league Blast Premier revealed a Neom partnership of its own “that will propel the growth of esports in Saudi Arabia, signifying Neom’s commitment to building a dynamic and innovative esports community and ambition to become the esports regional hub.”

As reported by Kotaku, the reaction to both deals from the League of Legends and Counter-Strike communities has been largely negative.

Despite all the lip service Neom’s marketing pays to diversity, Saudi Arabia is run by a notoriously oppressive regime. Forbes recently placed it near the top of its list of the most dangerous places for LGBTQ travelers, noting that homosexuality is punishable by flogging or even death in some cases, and even just expressing support for gay rights is criminalized. Earlier this week, Reuters reported that a blogger was sentenced to nearly a year in prison and a fine for saying simply that “everyone has rights and should be able to practice them freely, including gay people.”

Saudi Arabia’s laws are also deeply sexist. A 2019 report by The Independent says that reforms that ostensibly granted women the right to, for instance, drive a car or travel without the permission of a male companion, were not as extensive as they were presented, and women’s rights activists have continued to face government crackdowns.

Saudi Arabia’s ruling family has demonstrated a willingness to crush dissent, even beyond Saudi Arabia’s borders. In 2018, journalist Jamal Khashoggi was murdered while in the Saudi consulate in Istanbul, Turkey, by agents of the Saudi government—an assassination the CIA said was ordered by Crown Prince Mohammed bin Salman.

It’s a pretty bleak situation behind the facade, in other words, and LEC casters and fans were quick to call Riot out over the hypocrisy of publicly embracing the LGBTQ community while at the same time supporting a government that violently opposes its very existence.

The @LEC really gonna make me sit back down on the stairs already… Pathetic and depressing. https://t.co/RhcfRGxK7GJuly 29, 2020

This is disappointing because this is the LEC. It’s my team, my product, my managers, my office.My family. My home.This isn’t someone far away in HQ that I don’t know. This is devastating because I know who made these choices and I feel silenced.July 29, 2020

I cannot express how frustrated and disappointed I am with #LEC today.July 29, 2020

I had to read up on NEOM, as I had no idea what it was, and, wow….This is awful. #LEC you guys should know better than this. Save your integrity, and cancel this deal https://t.co/bsqaFRXn9TJuly 29, 2020

Some Riot employees also expressed dismay over the move.

I do NOT support this partnership.I’m joining colleagues who have already spoken out against the LEC x NEOM partnership on their own, and I hope these individuals don’t face punitive action or get put on a “list” by our company. https://t.co/7RvVuhVfIlJuly 29, 2020

I do not support this partnership, and like a lot of my colleagues today I am heartbroken and disappointed #LEC https://t.co/z6mym3GBaHJuly 29, 2020

My heart goes out to my colleagues in the #LEC office. I’m stunned and confused. I can’t even begin to comprehend how they are feeling right now.July 29, 2020

I’m still trying to find the words and the only thing I can say is that I do not support this #LEC partnership. A lot of us were blindsided with the news of this yesterday and we were not told when it would be announced. https://t.co/2Af1iMaBlwJuly 29, 2020

Blast Premier isn’t quite as high-profile a league as LEC, but the reaction has been largely similar.

Neither Riot nor Blast Premier have commented publicly on the backlash at this point. I’ve reached out to both for more information, and to ask if it’s possible the deals will be reconsidered in light of the reaction to them, and will update if I receive a reply.