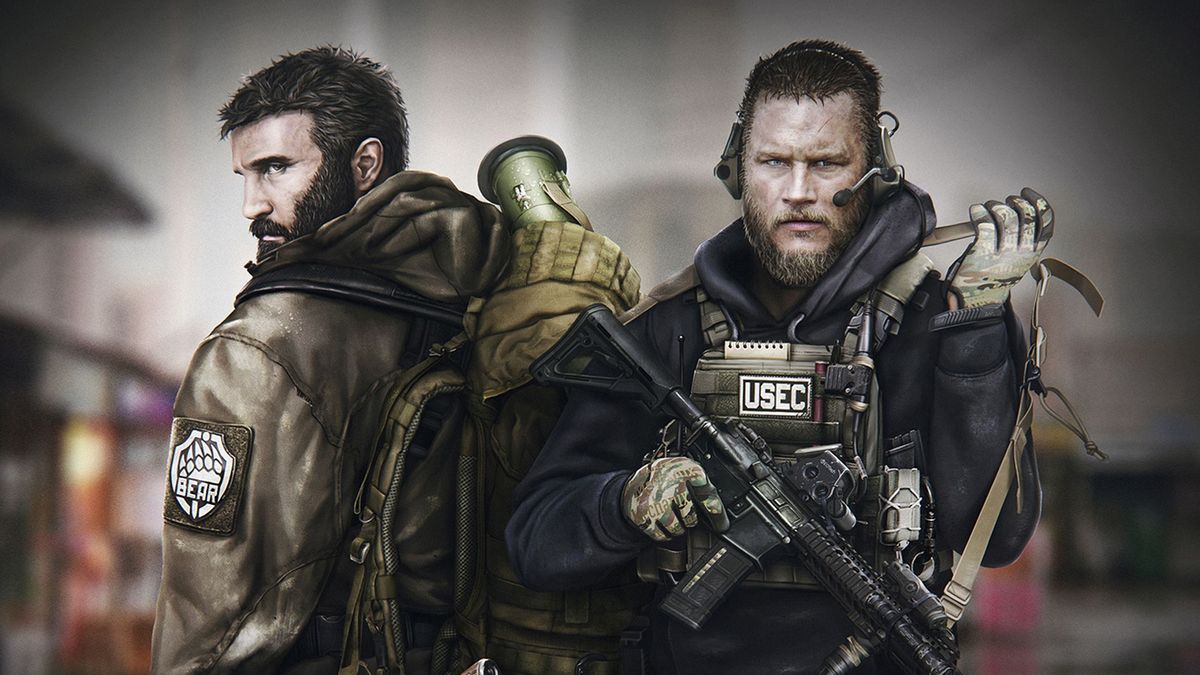 Patch notes for Escape From Tarkov’s upcoming 12.7 update have been issued, revealing an array of exciting changes and additions to the game, from new weapons and enemies to a significant expansion to the Customs map, as revealed at the PC Gaming Show last month.

The largest change by far is a major expansion to one of Tarkov’s oldest maps, Customs. The new expansion is set to increase the size of the map by around 30 percent by opening up a new section south of the construction area, as well as unlocking several previously inaccessible buildings. One of Tarkov’s greatest strengths has always been its impeccably detailed environments, and this new area looks no different, full of crumbling industrial infrastructure, scattered with broken buildings and heavy weaponry. It should breathe some life into Customs, a map which previously suffered from an overabundance of campers due to a lack of safe routes in and out of common loot areas.

Customs isn’t the only map set to receive changes with this patch, as Shoreline is set to have a new scav boss, Sanitar. Found lurking in the health resort, cottage and pier areas of the map, Sanitar is a former doctor, and he uses his skills to heal himself and other AI scavs (the common enemies found lurking across Tarkov), as well as buffing their combat performance with a variety of new combat stims. Players will also gain access to these new stims, although some will have potentially devastating side effects. The new “obdolbos cocktail” will, for example, give you massively enhanced sprint and jump speeds, but will also give you a pain debuff that will last the rest of the raid.

AI scavs will also get a major upgrade to their programming: they’ll now group up and storm players, rather than stand around making themselves easy sniper targets. AI scavs will also loot dead bodies, including those of players they kill, potentially meaning that players running high tier gear could be mobbed by AI, who will then pick up said gear and use their new toys against other players. This change could lead to some wild interactions, as scavs who were previously easy pickings will now be able to cooperate and upgrade their gear throughout a raid, potentially transforming even the most pathetic scav into a serious opponent.

Also added are a variety of new weapons and ammo, including a single-shot handheld grenade launcher, the FN GL40. While grenade launchers have been in the game for some time now in the form of the stationary AGS-30 emplacements on Reserve, this is the first time we’ve seen a portable version. It comes with five different types of high-explosive rounds, as well as a buckshot shell that will allow it to function as a gigantic shotgun. This new weapon will clearly be powerful, with its high-explosive shells being able to potentially destroy entire squads of geared players in a single shot. While its high cost and rare ammunition should hopefully prevent it from becoming too overabundant, I’d still try not to stand too close to your squadmates once 12.7 drops.

Also in the patch are a variety of new ammunition variants for .45 ACP and .366 guns which will make them much more viable, and buffs to the effects of the strength and endurance skills which will see players able to run faster, jump higher and carry more. If you’d like to look at the patch notes yourself, you can on the official game forums or later this week when it hits the live servers.