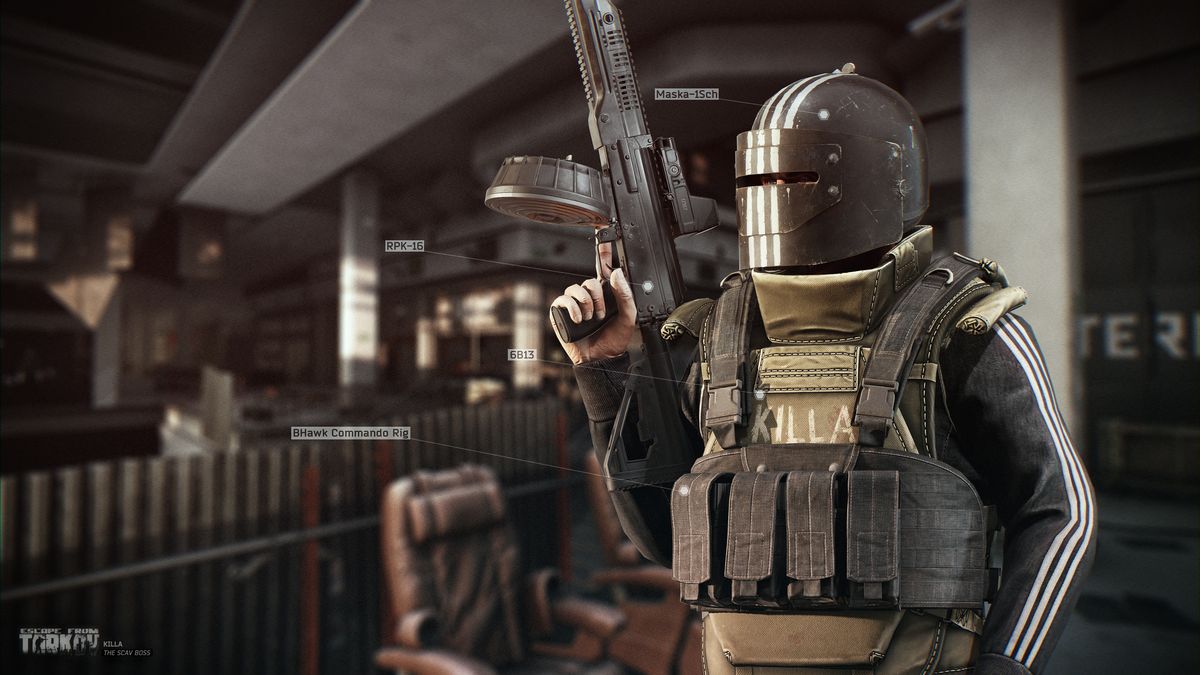 Hardcore survival FPS Escape From Tarkov has had a pretty big week, first resetting the game’s progression entirely and banning 3,000 cheaters, then breaking its concurrent player record with over 200,000 people online. Battlestate Games COO Nikita Buyanov made a cheeky Reddit post announcing the record-breaking count, asking players “How’s it goin?” about the latest patch, following up with “thank you for your dedication and interest. We broke 200k online and made a record!”

Earlier this week Escape From Tarkov’s closed beta underwent a total game reset, wiping the progression of its thousands of players. That wipe coincided with the release of a new patch and the start of a new season of gameplay, pushing players back through the game’s quests and progression from the start. As this season kicked off, a lot of people apparently felt the need to cheat their way to the top. Battlestate games did not like this, subsequently banning 3,000 cheating accounts.

Just now, BattlEye has banned over 3,000 cheaters in #EscapefromTarkov. We decided that we will now let you know about large BE ban wavesMay 29, 2020

Escape From Tarkov released as an alpha in 2016, but didn’t gain widespread interest until late last year when it kicked off a large advertising campaign on Twitch. Tarkov is a hardcore FPS with extensive gun customization, survival mechanics, a clever blend of RPG and MMO and Battle Royale, and a conspicuous lack of women. It’s now clearly doing quite well for itself, despite being a closed beta only available with the preorder of the full game. You can check out Escape From Tarkov at its official website.