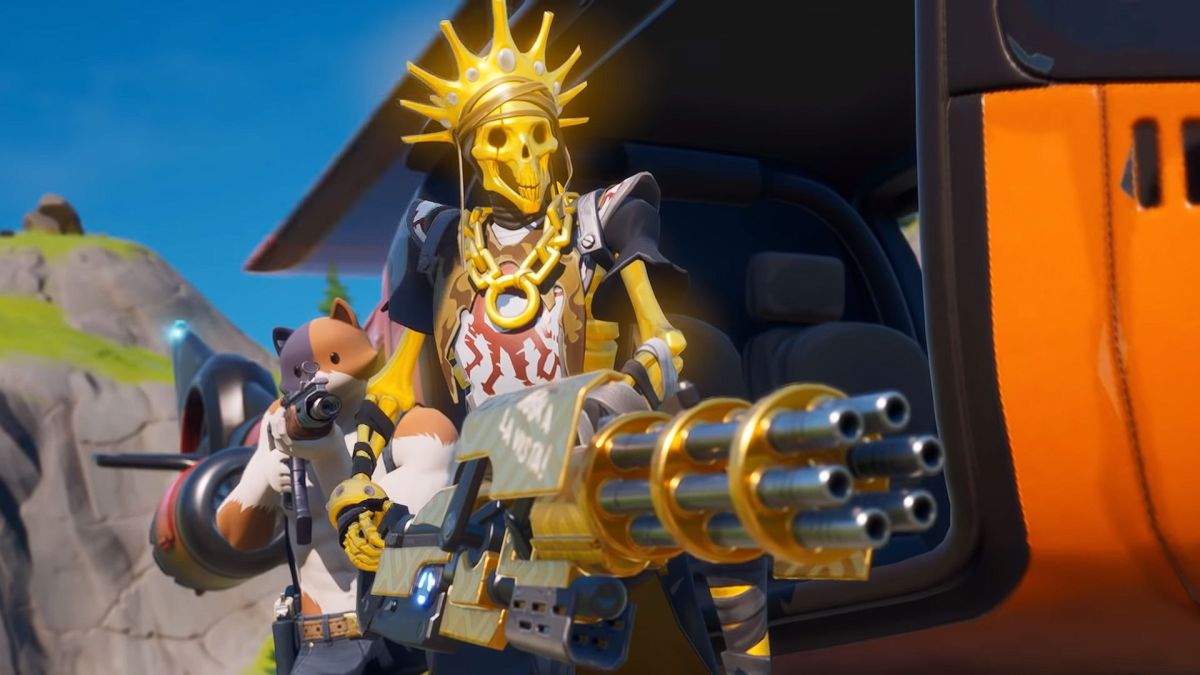 Epic famously challenged Steam’s 30 percent revenue cut by introducing a store that takes 12 percent, but it’s also been locked in battle with Google on the same grounds. Since its launch for Android, Fortnite has not been available on the Google Play Store due to Epic’s objection to Google’s 30 percent cut of in-app transactions. To circumvent the cut, Epic has opted to distribute Fortnite through an app accessible only via web browser.

But Epic has retreated for now, because as of today Fortnite is available on the Google Play Store. The surrender was prompted by what Epic characterises as a platform increasingly volatile towards software not acquired via Google’s own Play Store.

In a statement sent to Polygon, Epic explained the obstacles it faces:

“Google puts software downloadable outside of Google Play at a disadvantage, through technical and business measures such as scary, repetitive security pop-ups for downloaded and updated software, restrictive manufacturer and carrier agreements and dealings, Google public relations characterizing third party software sources as malware, and new efforts such as Google Play Protect to outright block software obtained outside the Google Play store.

“Because of this, we’ve launched Fortnite for Android on the Google Play Store. We’ll continue to operate the Epic Games App and Fortnite outside of Google Play, too. We hope that Google will revise its policies and business dealings in the near future, so that all developers are free to reach and engage in commerce with customers on Android and in the Play Store through open services, including payment services, that can compete on a level playing field.”

While Epic Games sought an exception to the 30 percent cut, in a statement last year it insisted that it expected “to see a general change to smartphone industry practices”. In the same way, the company framed its 12 percent revenue take from Epic Games Store sales as a challenge to practices in PC gaming long-established by Steam.

The conflict boils down to the requirement for software sold on the Google Play Store to use Google’s own payment service for microtransactions—which is how Fortnite makes money, of course. Last year, Epic Games CEO Tim Sweeney told 9to5Google that Epic believes “tying of a mandatory payment service with a 30 percent fee is illegal in the case of a distribution platform with over 50 percent market share,” and pointed out that Epic doesn’t make games on its store use its payment ecosystem.