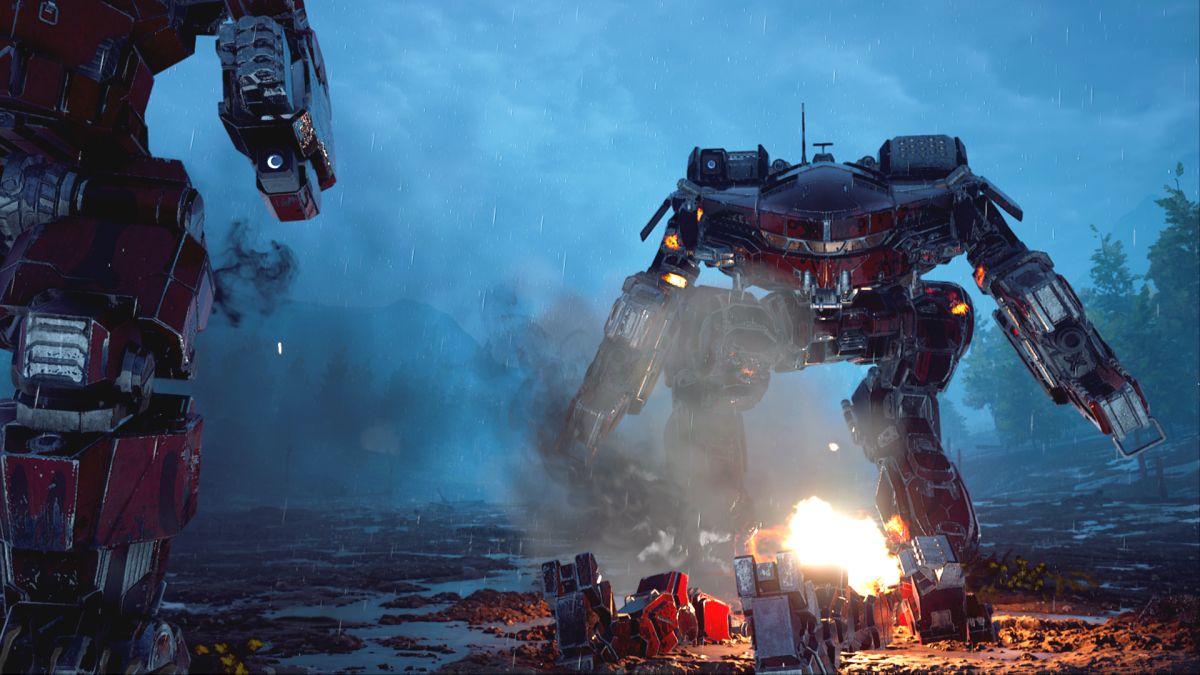 Mod support is now in beta on the Epic Games Store, starting with Mechwarrior 5. This is an early iteration of the feature, but you can expect to see more titles supported in the future. Keep an eye out! https://t.co/Pmgy9tkI8OJuly 30, 2020

An update to support the implementation of mods has been rolled out, and a dozen mods are already available. Some standouts now available through EGS, as selected by developer Piranha Games, include:

To see the mods available, pop around to the Mechwarrior 5 page on the Epic Games Store, and take a look at the top, just below the main drop-down menu. Beside the edition you’ve selected, you’ll see “Mods,” another drop-down menu that enables you to either browse the existing mods or go straight to the modding toolkit. The mod editor is now included with the game, and will appear in your EGS library as a standalone title.